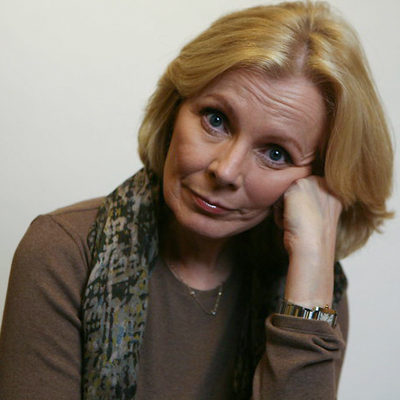 Peggy Noonan is the grande dame of Republican women pundits. Not only was she a speech writer for President Ronald Reagan, she’s also written bestsellers, including some about Reagan. She now writes for the Wall Street Journal, and is still a largely respected voice in media.

But that was then. Peggy Noonan criticized Kamala Harris, so liberals have now labeled her a racist.