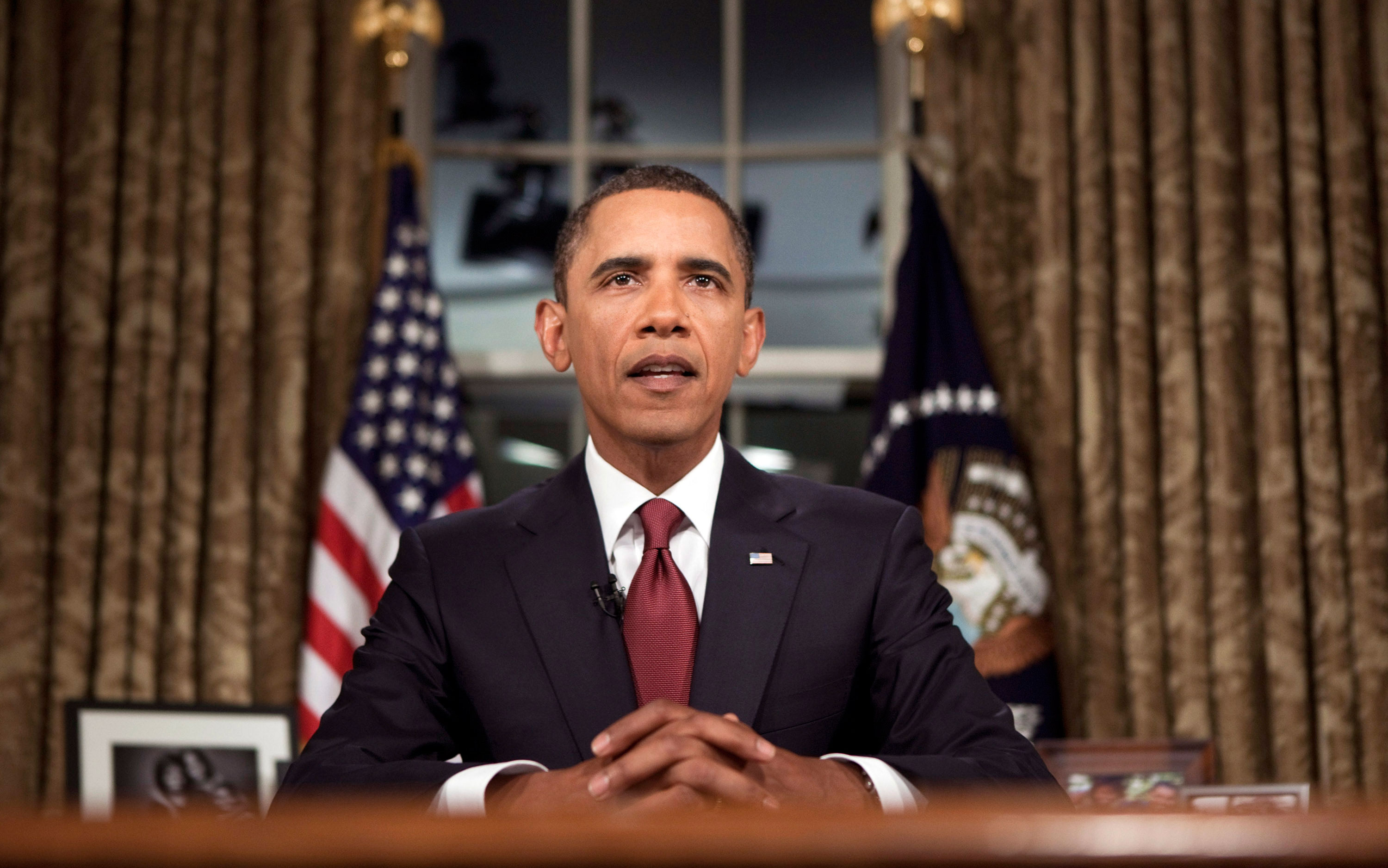 Tonight President Obama will address the nation from the Oval Office, the first such address since he announced the end of U.S. combat operations in Iraq in 2010. It’s only the third of his presidency. He’s even cancelled his scheduled Sunday appearance at the Kennedy Center.

Obama will be addressing the terror threat to the United States, particularly after the past week’s attack in San Bernardino, California, which the FBI has determined was terrorism.

On Saturday morning, Obama met with his national security team to discuss San Bernardino and the terror threat to America.