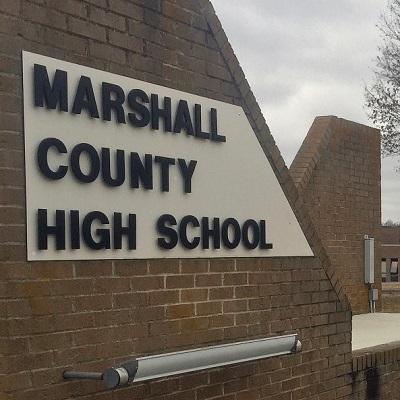 In case you’ve been living under a rock for the past week, there was a school shooting in western Kentucky that wounded 16 people, including two fatally. In response to the carnage, two Republican state senators introduced legislation “that would allow school districts to appoint armed ‘marshals’ in public schools. Use of the firearm would be authorized for ‘the protection of a third person from imminent death or serious physical injury.'”

END_OF_DOCUMENT_TOKEN_TO_BE_REPLACED 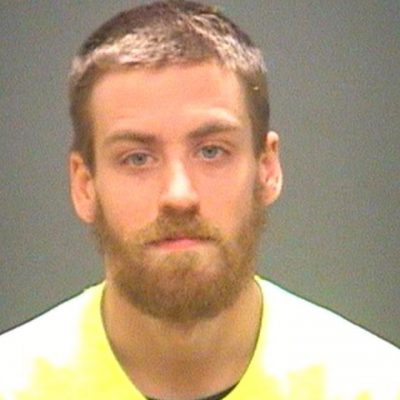 The morning after the election, my 7th grade daughter was confronted by panicked classmates who were convinced the world had ended. They stopped the hysterics when she…