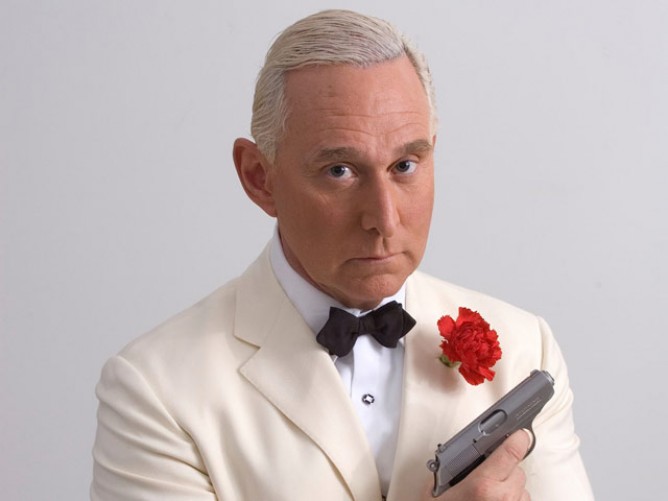 Remember last month when Trump got his brain-dead followers to raise their right hands and swear fealty to him, in a creepy, Nazi-esque show of loyalty? Those were some good times. And the good times, they just keep on coming. Fresh off of Trump’s constant whining about how it’s not fair that Ted Cruz is out-strategizing him, thus gaining delegates for this summer’s convention, we have Roger Stone giving us what will likely be the Trump campaign’s next strategy: to try to strong-arm delegates into signing loyalty oaths for Trump.