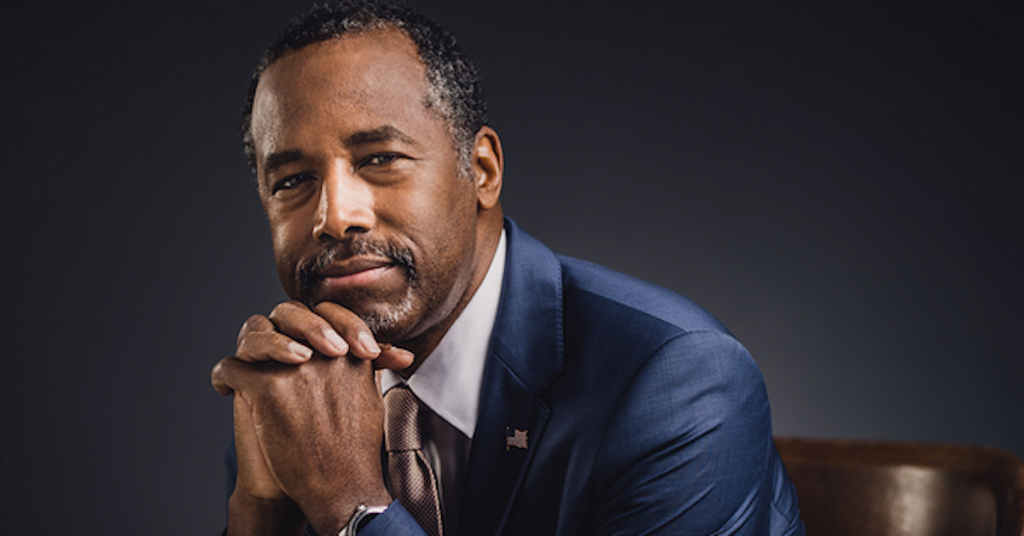 Politico published a MAJOR “GOTCHA” story on Ben Carson this morning. Little did they know that not only would the fact checkers start poking major holes into their story, but Ben Carson himself, as Kim wrote about earlier today, would fight back. 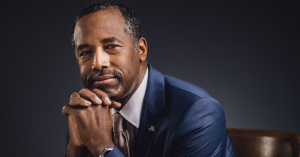 Ben Shapiro played a key role in exposing Politico’s “GOTCHA” story. In fact, below is the relevant portion from Ben’s book “Gifted Hands” that Politico is claiming as false.

At the end of my twelfth grade I marched at the head of the Memorial Day parade. I felt so proud, my chest bursting with ribbons and braids of every kind. To make it more wonderful, We had important visitors that day. Two soldiers who had won the Congressional Medal of Honor in Viet Nam were present. More exciting to me, General William Westmoreland (very prominent in the Viet Nam war) attended with an impressive entourage. Afterward, Sgt. Hunt introduced me to General Westmoreland, and I had dinner with him and the Congressional Medal winners. Later I was offered a full scholarship to West Point. I didn’t refuse the scholarship outright, but I let them know that a military career wasn’t where I saw myself going.

That’s it. That’s the only mention of West Point in the entire book. And the additional story about the fabrications in the statement that Carson’s campaign issued, which you can read in full here, is also shot full of Politico holes. But boy howdy, that sure didn’t matter to the folks over at Politico! Well, until the heat got too much and they had to run from the kitchen. However, rather than owning up to it, they decided to covertly change the headline, the lede, and portions of the story itself and hope that no one would notice. Well, guess what? They got caught! Check out this from YoungCons Michael Cantrell.