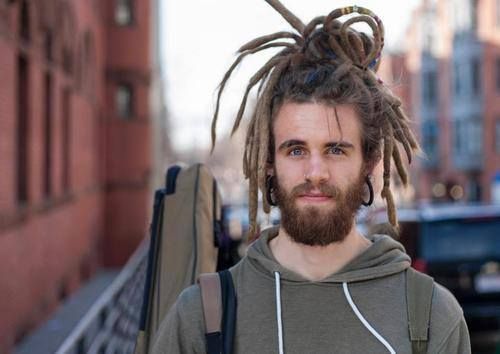 A young man with matted, disheveled hair was recently harassed at San Francisco State University by a female student.

Was he exposing himself? Was he making lewd comments?

No. He was “appropriating her culture.”

The young man, Cory Feldstein, was handed a flyer by a black female student when she withdrew the flyer and told him “sorry, we don’t want people with your hair here.”

I kid you not. Here’s a video of the incident.

Black conservative pundit Kevin Jackson wrote at his blog, The Blacksphere: “Who is this chick, Shaniqua X? Who died and made her the “Keeper of Blackness?!”

So what constitutes this so-called “cultural appropriation?”

END_OF_DOCUMENT_TOKEN_TO_BE_REPLACED

Why are Democrat Men Weak and Effeminate Girly Men?

Much ado has been made in the media regarding the, ahem, aesthetic disparities between liberal and conservative women, and for good reason. It’s true, conservative chicks are…