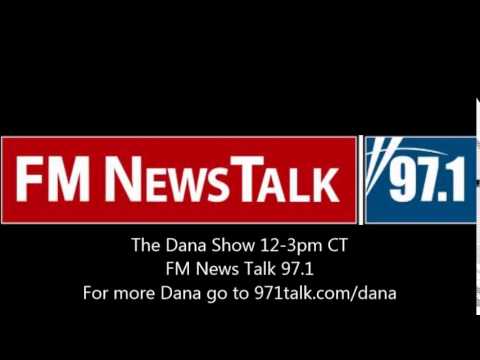 Seems Mr. Obama is getting a taste of his own nontransparent medicine. In Ferguson, Missouri, Governor Nixon, without informing Dear Leader, has called in the National Guard to help restore order in a town that has been aflame since the August 9th shooting of reportedly unarmed teen Michael Brown by police officer Darren Wilson. But that most recent decision is not without its own consequences. Shortly after learning of the enlistment of the National Guard, some protesters—some trying to quell the rioting, some changing their chant to “Hands Up, Shoot Back,” some not even residents of the city—promptly tried to storm Governor Nixon’s office. 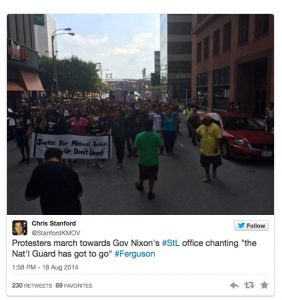 And let’s not let scientific evidence get in the way of a good, albeit likely inaccurate, story. Preceding the multiple autopsies done on Brown’s body which proved inconclusive in confirming either side’s narrative of what really happened in Ferguson—one was performed by Dr. Michael Baden, a renowned forensics pathologist—a woman known only as “Josie” phoned in to a St. Louis radio show and relayed what the officer involved in the shooting allegedly told her, while also buttressing the autopsy findings:

And a recent CNN report appears to confirm “Josie’s” narrative mirrors what the officer involved has reportedly stated:

“…CNN’s Don Lemon reported on Monday that a ‘source with detailed knowledge of the investigation into the Missouri shooting of Michael Brown’ confirmed that the caller’s account ‘matches the account of officer Darren Wilson as to what happened at the time of the shooting.'”