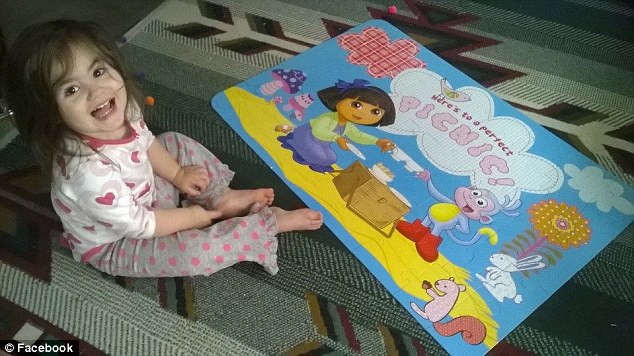 My grandson Gus is three years old, about one-and-one-half months older than Bella Bond would have been, had she lived.

On his third birthday, June 15th, Gus celebrated with his mommy and daddy — and me — in his cheerful home in a Washington State small town. 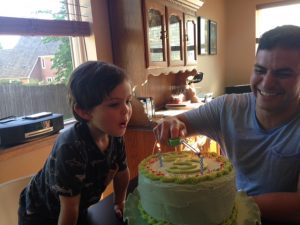 Ten days later, on the other side of the nation, the tiny little body of Bella Bond was found in a trash bag on Deer Island in Winthrop, Massachusetts. No one knew her name. No one seemed to be missing her. She had washed up on this shore. 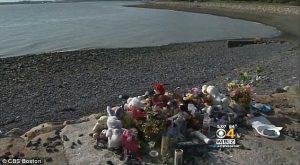 When little Bella’s third birthday rolled around, on August 6, she didn’t get to celebrate with her family. She was an anonymous “Baby Doe” stored in a morgue.

Then this past weekend, acting on a tip from neighbors, authorities were able to identify the tiny body as that of Bella Neveah Amoroso Bond, and arrested her mother, Rachelle Bond, and her boyfriend Michael McCarthy in connection with Bella’s death.

Bella’s young life had been — in the words of English philosopher Thomas Hobbes — “nasty, brutish, and short.” She had been conceived by Rachelle Bond and Joseph Amoroso in a tent during the Occupy Boston event in 2011. And while the Occupy Wall Street movement cursed corporations, it was the taxpayers employed by those corporations who paid for Rachelle Bond’s government benefits, including welfare and Section 8 housing. Bond chalked up a record of over a dozen arrests over the past decade, including assault and theft. She sold drugs to a pregnant woman outside a homeless shelter. And she prostituted herself for drugs, an endeavor which prompted Bella’s baby-daddy, Joseph Amoroso, to leave her.