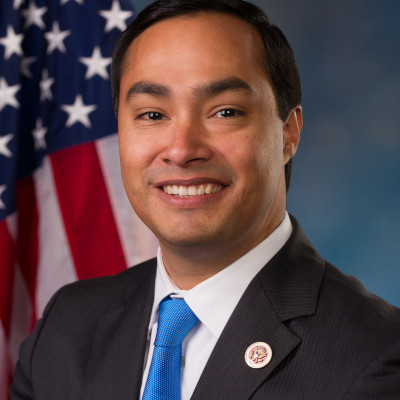 When Joaquin Castro took to Twitter yesterday, I doubted he expected the blow-back to come. Castro, brother of presidential candidate Julian Castro–not to mention Democratic representative from Texas–crossed the line. Instead of joining his fellow liberals in calling for further limiting the Second Amendment, he decided it would be good to doxx 44 Texans who had the audacity to support President Trump.