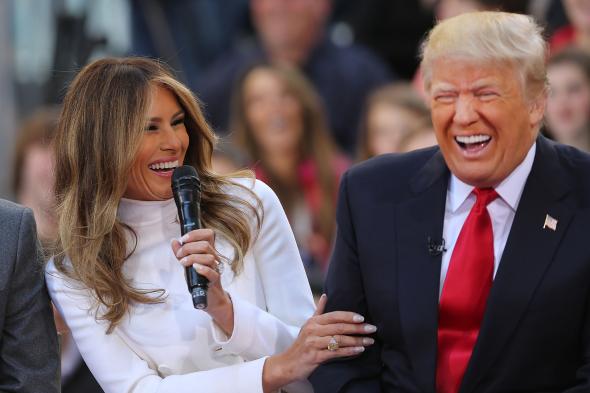 Ever since about 2:00 a.m. Eastern Time on November 9, 2016, our liberal friends (and I use that in the collegial Senate sense) have been in a lather and showing themselves to be poorly raised. Melania Trump’s official portrait was released by the Trump Administration and liberal heads are exploding as they show their ugly. To quote the eminently quotable Dorothy Parker:

Keith Olbermann, who is currently a special correspondent for GQ magazine, tweeted. 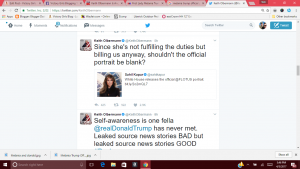 And, then there were a couple more ugly tweets that I could actually use, if you take my meaning: 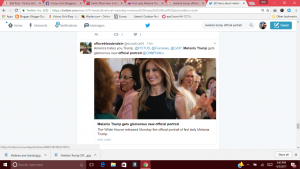 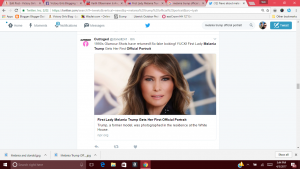