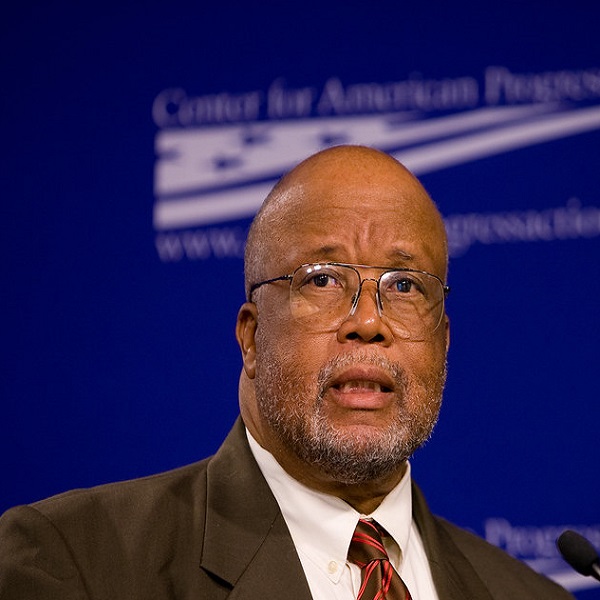 I have to say, the Salem witch trials seems fairly tepid compared to the modern-day version of burning Donald J. Trump, and/or anyone strongly associated to him, at the stake.  At least the Salem witch trials only lasted a year and hanging is a fairly quick death, all things considered.  But from the moment Donald Trump took office, a mass hysteria has taken place in Washington D.C., largely aided and abetted by what we, on the right, like to call Mainstream Media.  Jeffrey Clark is the latest in a string of persecutions, ummm… prosecutions meant to destroy The Donald.  Former Department of Justice official, Jeffrey Clark, now rounds out an even dozen Trump associates harassed and figurately tortured for daring to support or defend Trump.  As reported by CNN, Wednesday night, the House select committee investigating the January 6 “mostly peaceful” protest at the Capital approved to hold Clark “in contempt of Congress for defying his subpoena by refusing to answer questions during a recent deposition and failing to hand over documents to the panel.” It is now clear that the process is the punishment.