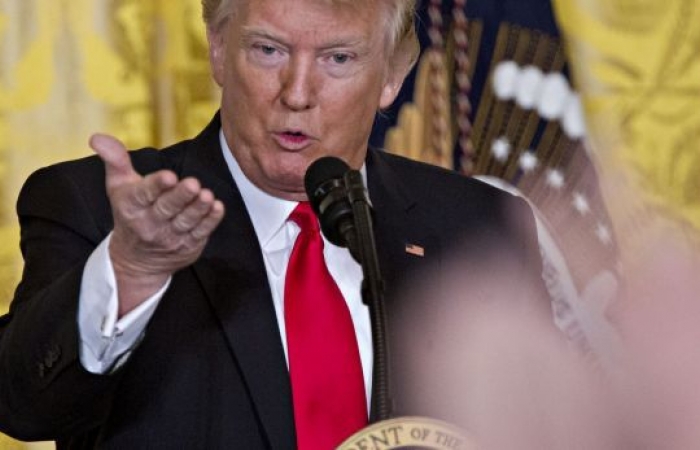 Take a look at any roundup of news and you’ll see a laser sharp focus on dissecting every move President Trump and the Administration makes. Case in point: the multitude of stories from yesterday’s press conference.

I counted about 35 different news reports before I gave up. The stories ranged from whining that he called the press out, call the WAAMBULANCE!, to critiquing his actual performance (a symphony CNN…SERIOUSLY?), to snarling that he is turning their lovely status quo on its head. Oh and apparently ESPN has the SADS because Obama’s tradition of the NCAA March Madness bracket got dumped. 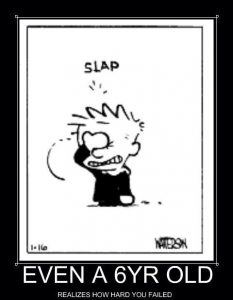 The media is so focused on Trump et al that other news of significant importance is being given short thrift because ZOMG!! An upstart reporter new to the WH Press Corps got to ask a question first!