Another day, more proof that sunlight is the best disinfectant. Hollywood is literally having all of its skeletons shaken out and aired, and pretty much everyone is now trying to cover their rear ends. 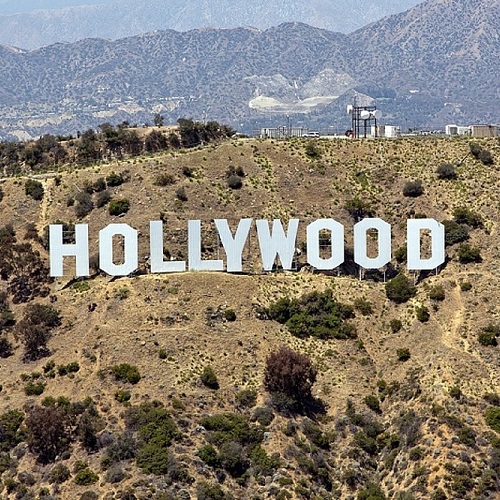 Corey Feldman is still trying to shake information loose, as he tries to raise enough money for film distribution and legal protection.

Matt Lauer did not come out looking good in this interview.

It's a beautiful thing to watch @Corey_Feldman put Matt Lauer in his place, reminding him that he's the victim here pic.twitter.com/F9KklPxs7V

Netflix is now desperately trying to deal with the fallout around their show “House of Cards,” after the allegations against its star, Kevin Spacey. First, they made sure Spacey was not on set. Now, they’re suspending production.

END_OF_DOCUMENT_TOKEN_TO_BE_REPLACED

Netflix is Another Company Watching You

If you’re a Netflix subscriber, chances are apparently almost 1 in 5 that you watched at least one episode of House of Cards on Friday.  How would…