In the past 72 hours the country has gone from cries for unity in the wake of the shooting of GOP players practicing for the Congressional Baseball game on Wednesday morning to the predictable malaise of both sides pointing the finger at the other for causing the current, toxic political climate.  While all of that was going on, the Federal Bureau of Investigation has discovered that the shooter (whose name I shall not repeat here) had a hit list on him when he shot at the Republicans in that baseball field in Alexandria. This was a premeditated attempt at a political assassination in other words.

END_OF_DOCUMENT_TOKEN_TO_BE_REPLACED 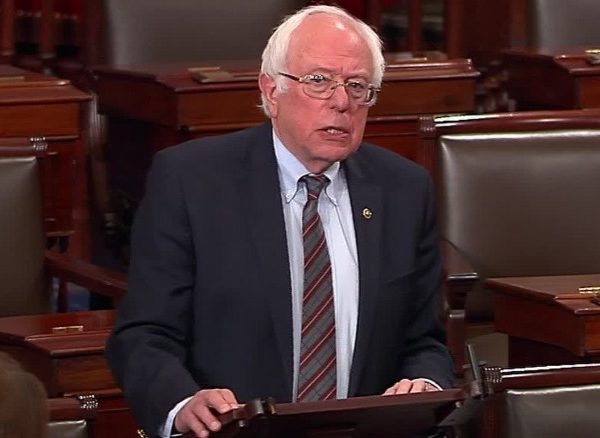 Law enforcement and medical personnel had just barely responded to the scene of the shooting this morning when speculation regarding the shooter ramped up to infinity. Prior…