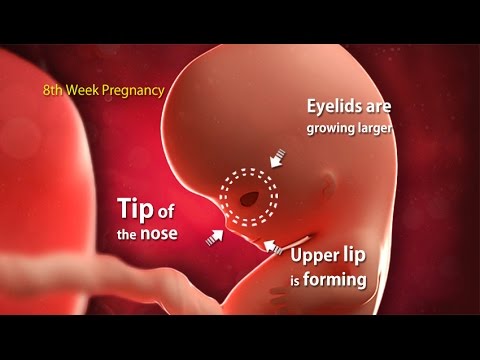 The annual March For Life is coming up this Friday, and in advance of it, the pro-abortion left is trying their hardest to counter every argument they can think of. 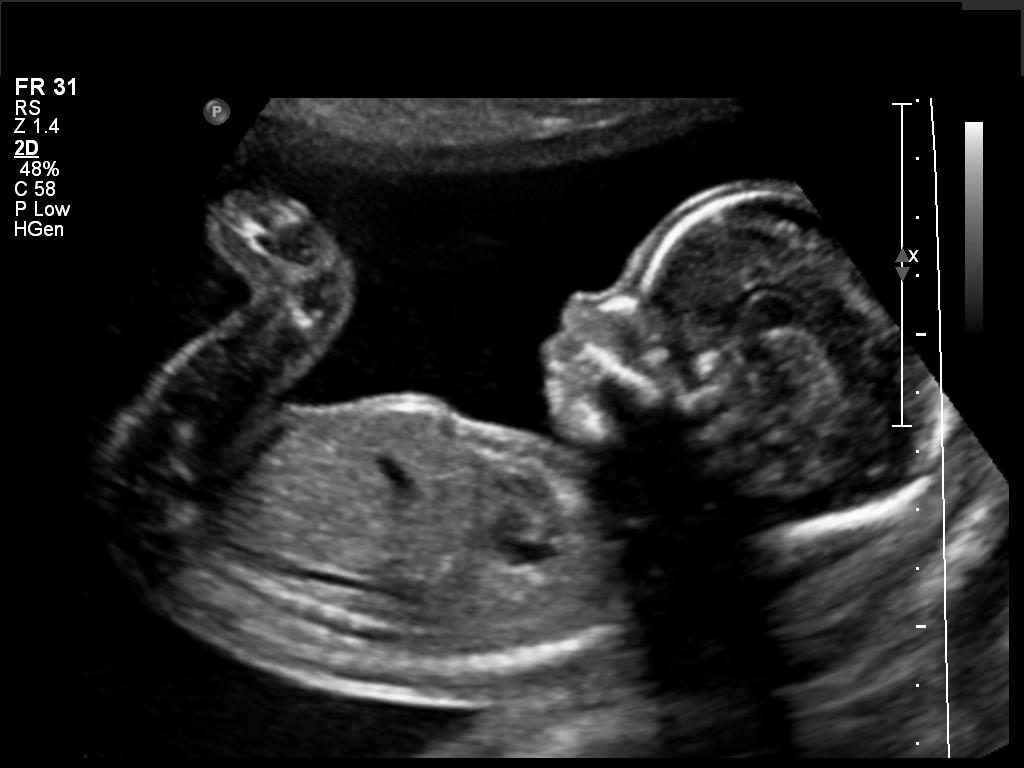 Today’s screed comes courtesy of The Atlantic, in a piece by Moira Weigel. And how can we tell that it was supposed to be a hit piece on pro-life arguments? It’s already been stealth edited, that’s how.

Here is how the article was originally published on The Atlantic:

And here is how it now appears:

Do they acknowledge that they made the edit? Noooooo. All they have at the end is this little gem.

In case you were wondering, that tiny little 8 point font sentence reads: “This article originally stated that there is “no heart to speak of” in a six-week-old fetus. By that point in a pregnancy, a heart has already begun to form. We regret the error.” That admission completely undermines the entire point of the article, because the entire article is the author bemoaning the fact that pro-life people use ultrasounds to humanize fetuses in the womb. HOW DARE THEY. WHAT MONSTERS. IT’S JUST A BLOB OF TISSUE.

… with a beating heart. Oops.