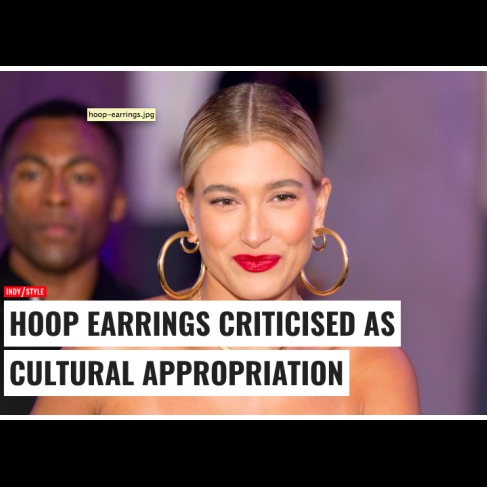 Halloween is this coming Tuesday. Lucky for us (sarc.), the Social Justice Warriors and Progressive Indoctrination Training Advisers (or P.I.T.A’s) are here to guide us, the culturally dominant cretins who would culturally appropriate inappropriate cultural costumes.

Those super expensive indoctrination centers (colleges and universities) are holding “Practice Halloween” events so that our little cherubs can be shamed about their dominate cultureness. The Daily Wire wrote about the Indiana University “Practice Halloween”. If you are even thinking about handing your child tuition money or taking out a loan for your precious progeny, reading the Daily Wire piece ought to cause your wallet to seize up.

“Teen Vogue”, which used to be (decades ago) about style and fashion, is an online shaming source for anyone not culturally indoctrinated enough to be “woke”. “Teen Vogue” worships at the altar of teen sex, abortion, and feelz. Without further ado, below is the “Teen Vogue” dominant culture shaming video.

You would know this, my little activists, if you had something other than a Bachelor of Arts in Grievance Airing.

END_OF_DOCUMENT_TOKEN_TO_BE_REPLACED 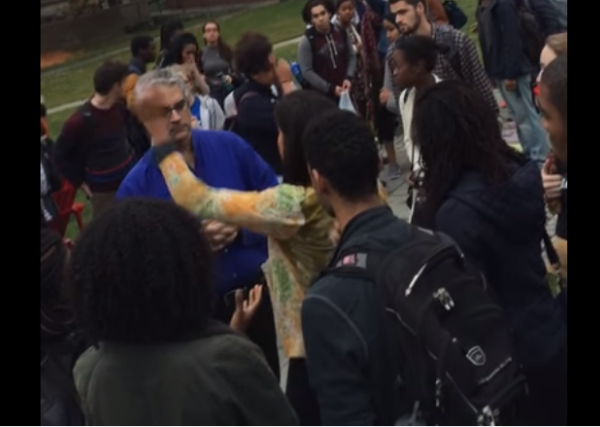 Unhinged Yale Students Demand That They Not Be Offended (videos)

Ah, Yale. Prestigious Ivy League University. In addition to five American presidents and many foreign heads of state, its storied halls have been trod by authors and…