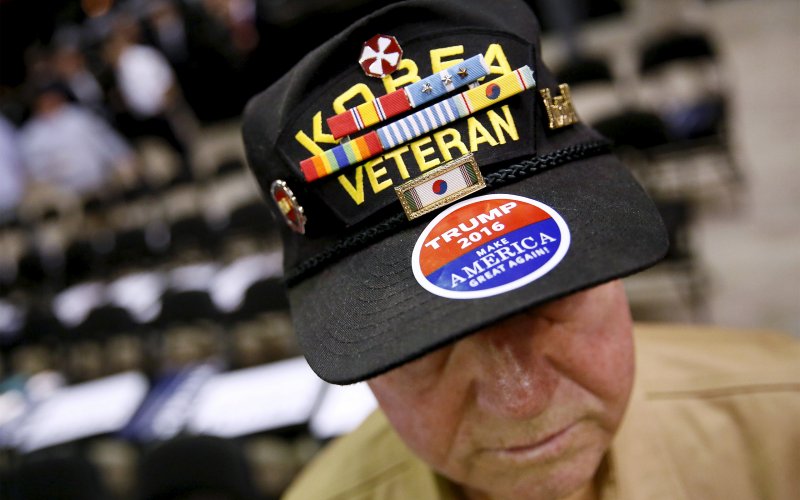 Remember back in January of this year, when Donald Trump skipped a Fox News debate because of his snit with Megyn Kelly? He then set up a much-ballyhooed rally in Des Moines hailed as a fundraiser for veterans. He bragged about his love for vets as well as the yuuuuge amount of money he raised for veterans’ causes.

So where is all that money now?

“I could ask, but it’s not high on my priority list,” Baldasaro told the Daily Beast. He continued, “I don’t track that. I’m not concerned about it, because I know [Trump is] an honorable, honest guy . . .you guys just want to say, ‘gotcha.’”

I see. So journalists are the bad guys here because they want to know where the money went.