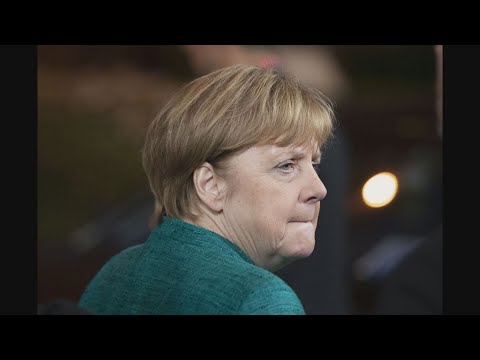 HOW the mighty have fallen on their righteous swords lately. Angela Merkel – fierce defender of open borders in the European Union’s “Schengen Zone” – first had her will thwarted by the grubby, newly elected upstarts in Italy, and then by members of her hobbled together cabinet who issued a two week ultimatum to fix it or?

END_OF_DOCUMENT_TOKEN_TO_BE_REPLACED 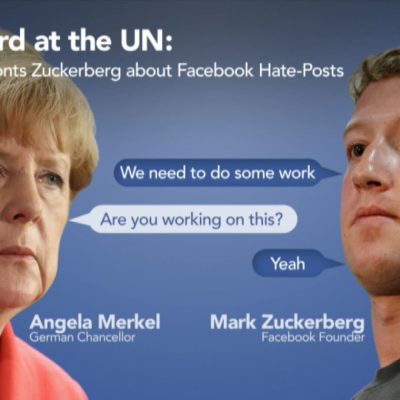