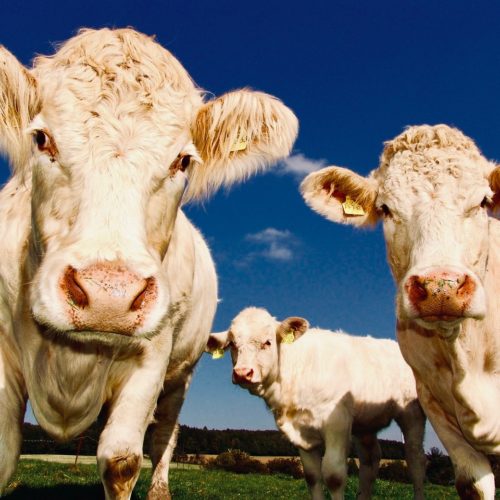 The Green New Deal rollout has been the best political comedy show EVER! We have Dems and media trying to tell us the FAQ sheet was actually Fake News and working overtime on spinning cow farts into something less smelly. They aren’t helping matters when GND co-sponsor Ed Markey snivels about sabotage after Mitch McConnell told everyone that he’d bring the deal to the Senate for a vote.