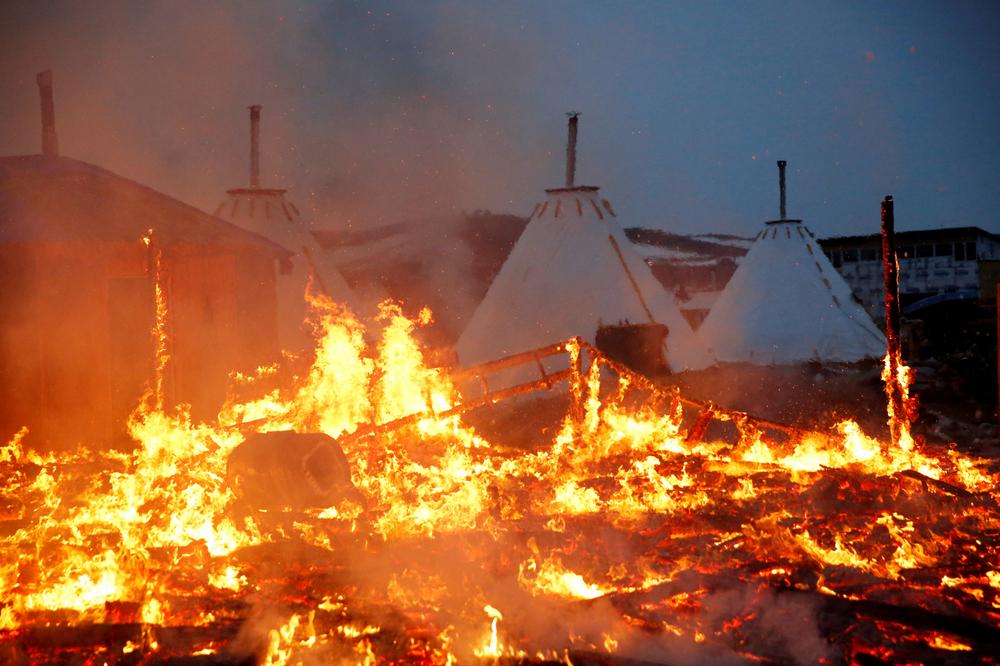 We don’t like big oil they said! We’re here to preserve history they said! Save the rivers they said! Protect the earth! It’s Sacred they said! 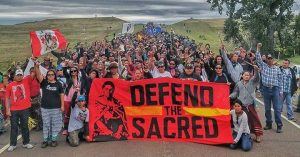 Thus spaketh the protestors, sometimes nearly 10,000 of them, camped out at the Standing Rock Indian Reservation. All so a pipeline would never be built. Celebrities visited, spoke, marched around, got arrested, and generally added to the chaos.

Then one day, people had had enough. The Standing Rock tribe said no more. The nearby towns affected as well as the State of North Dakota said… ENOUGH. And so, as Gail noted here, it all came to a quiet end.

Now the cleanup efforts begin. The camps span more than 1,000 acres, which had been, according to state officials, sensitive wildlife habitat. Now, because of an early thaw and thousands of “water protectors” it is a wet, muddy cesspool of human waste and hazardous fuels after protesters turned the native grassland into a dumping ground.

According to the Col John Henderson of the US Army Corp of Engineers, crews have already removed some 250 truckloads of trash, but his agency plans to spend upwards to $1.2 million of taxpayer money to rehabilitate the area.

“To ensure that none of this garbage and waste and debris and structures and vehicles ended up in the reservoir. That would be an absolute environmental catastrophe,” Henderson said.

How is thousands of tons of trash the protestors left behind going to help the environment? It’s not. Not by any stretch of the imagination. Seriously, that much trash? That’s literally a medium sized garbage dump right there!