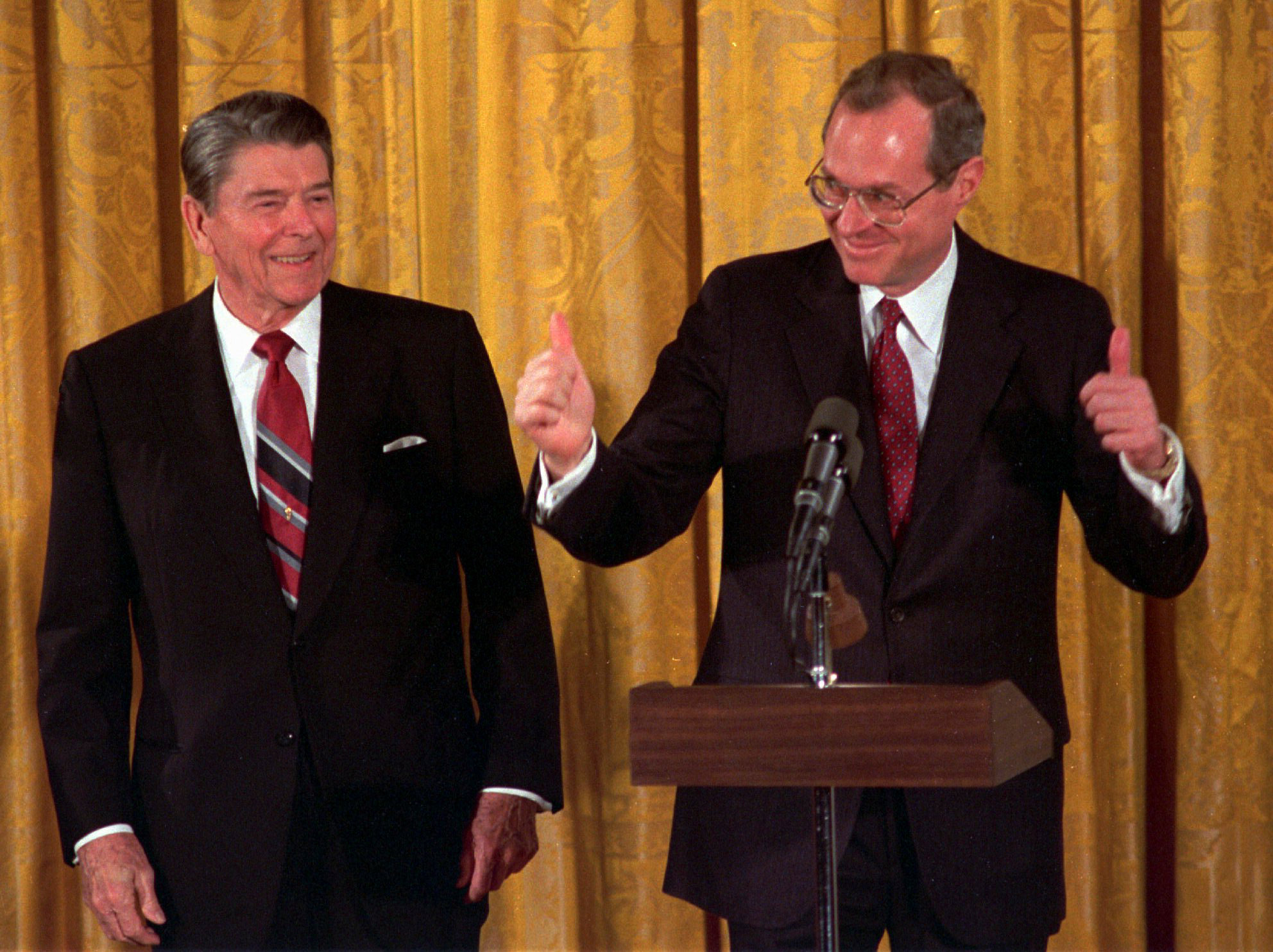 Will he stay or will he go? Court watchers and political junkies are salivating over rumors that Justice Anthony Kennedy will announce his retirement on Monday.

To be clear, Kennedy has not said anything about retiring, either on or off the record. No one else heard him say anything about retirement, either. But in DC, any hiccup will start the rumor mill churning. Moreover, the Left is now in panic mode at the thought of President Trump appointing another originalist to the Supreme Court. (And isn’t it delicious?)

It began with news of a weekend reunion of Kennedy with his clerks, which had been moved up a year. This event sparked the rumor that this would be their final time together.

Then there was the tweet that Orin Kerr made on Friday. Kerr is a law professor at George Washington University, and was a former clerk of Justice Kennedy.

Then the Drudge Report picked up Kerr’s tweet on Saturday.

END_OF_DOCUMENT_TOKEN_TO_BE_REPLACED 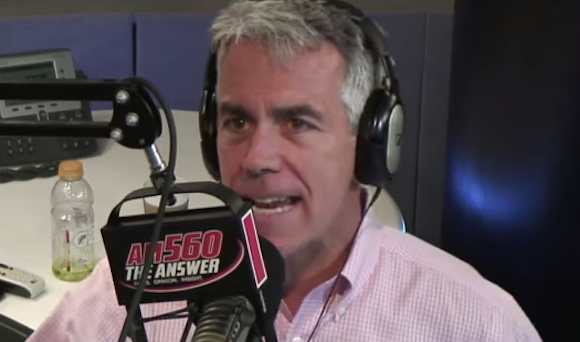 We conservatives tend to pride ourselves on being voices of common sense, restraint, and adherence to law. Yet there are those among us who just need to…

END_OF_DOCUMENT_TOKEN_TO_BE_REPLACED

Ted Cruz won 34 delegates in Colorado on Saturday. The state GOP awarded him 13 delegates on the convention floor, which he then added to the 21…

END_OF_DOCUMENT_TOKEN_TO_BE_REPLACED 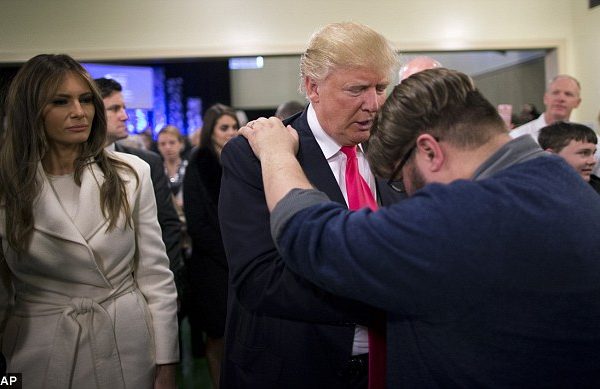 Conservatives have used the news aggregate website the “Drudge Report” for years now, ever since Matt Drudge was the first to uncover the Monica Lewinsky-Bill Clinton connection…