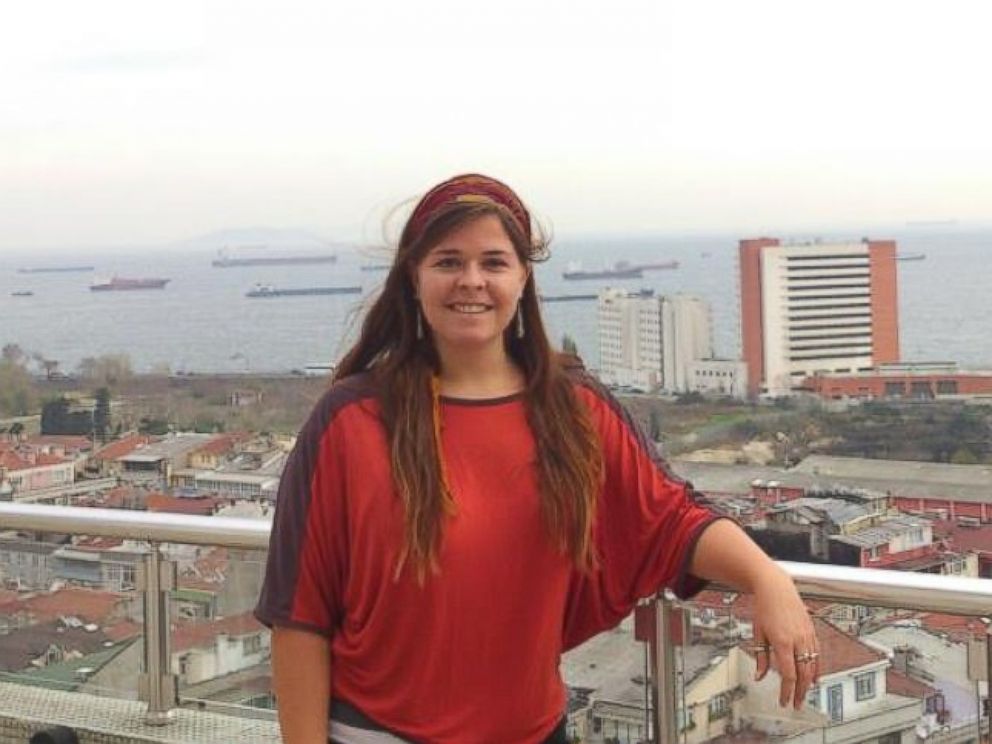 On February 10, 2015 it was confirmed that 26 year old Kayla Mueller, an aid worker with from Prescott, Arizona had been murdered by ISIS. The White House response was to issue a statement celebrating this young lady’s life but said nothing about going after ISIS and wiping them off the face of the earth.

Tonight on 20/20 Kayla’s family and other hostages will tell us the rest of the story, some of which you can read here. It is a story of the courage, compassion, and extraordinary faith she exhibited in the face of extreme fear, constant terror, and pain.

American hostage Kayla Mueller was tortured, verbally abused, forced into slave labor for ISIS commanders in Syria and raped by the group’s top leader, but her fellow hostages say she never surrendered hope, she selflessly put the welfare of fellow captives above her own and she even stood up to executioner “Jihadi John” to defend her Christian faith.

Can you even imagine the horrors inflicted on her day in and day out by those evil terrorists? I can’t. In fact those who were held captive with her still can’t believe it.

END_OF_DOCUMENT_TOKEN_TO_BE_REPLACED

Nineteen people – including 12 staff and 7 patients – were killed today when an airstrike hit a Doctors Without Borders hospital in Kunduz, Afghanistan. And it…

END_OF_DOCUMENT_TOKEN_TO_BE_REPLACED

Last night, as I’m multi tasking between the Broncos/Chargers game and checking on news around the world, I see a Breaking News Item. Yes, it is indeed…