If the United States wants to see the economic future, all we have to do is look at Puerto Rico. The American territory is officially defaulting on its debt payments, and wants a bailout from Congress in order to regain solvency. 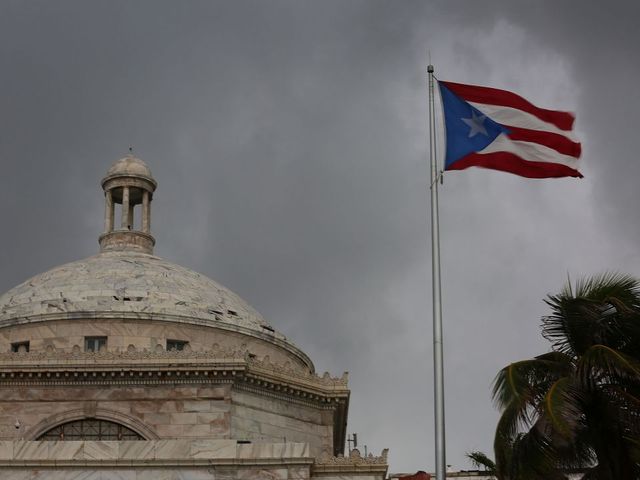 The island was unable to make a $422 million debt payment due Monday. It’s another alarm bell of how bad the situation is getting on the island.

Governor Alejandro Garcia Padilla calls it a “humanitarian crisis,” which a step above an economic emergency. He claims he is prioritizing paying Puerto Rico’s police and teachers over Wall Street.

“I had to make a choice. I decided that essential services for the 3.5 million American citizens in Puerto Rico came first,” the governor said in a speech Sunday.

This is the third time the island has defaulted on bond payments. The island paid the interest due Monday, but not the principal amount, resulting in a default of about $370 million, Puerto Rico’s largest yet.

Puerto Rico has a debt of more than $70 billion, and after digging this hole, they are now saying that they simply can’t repay it.