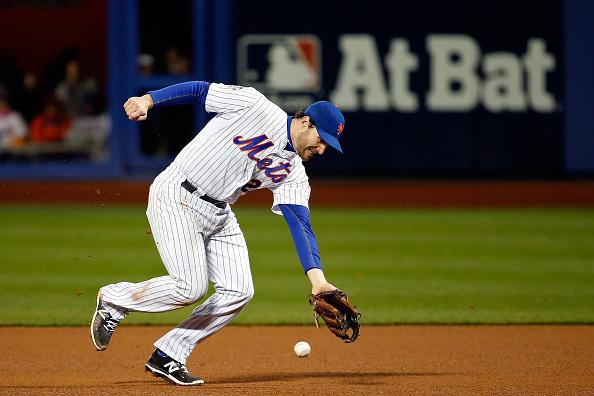 As a resident of the Kansas City metro and a diehard Royals fan, to me their 12th inning victory over the New York Mets, which earned them the World Series championship, was one of the most exhilarating events I’ve watched on TV. It’s only surpassed by actually watching a game at Kauffman Stadium in KC.

A writer at Slate Magazine was also happy about the series’ outcome, although mainly pleased that the Mets had been defeated. One of the players, in his view, had done something intolerable.

Was it the first pitch in Game 3 at Citi Field in Queens, New York, when Mets starting pitcher Noah Syndergaard fired an intentional fast ball at the head of Royals batter Alcides Escobar?

Nope. Slate writer Mark Joseph Stern was happy that Mets player Daniel Murphy’s error in Game 4 cost the Mets that game and allowed the Royals the opportunity to take the series in Game 5, which they did.

Here’s how he tweeted it:

You guessed it. Daniel Murphy is a Christian and disagrees with the homosexual lifestyle, which in Stern’s world is tantamount to being evil personified.