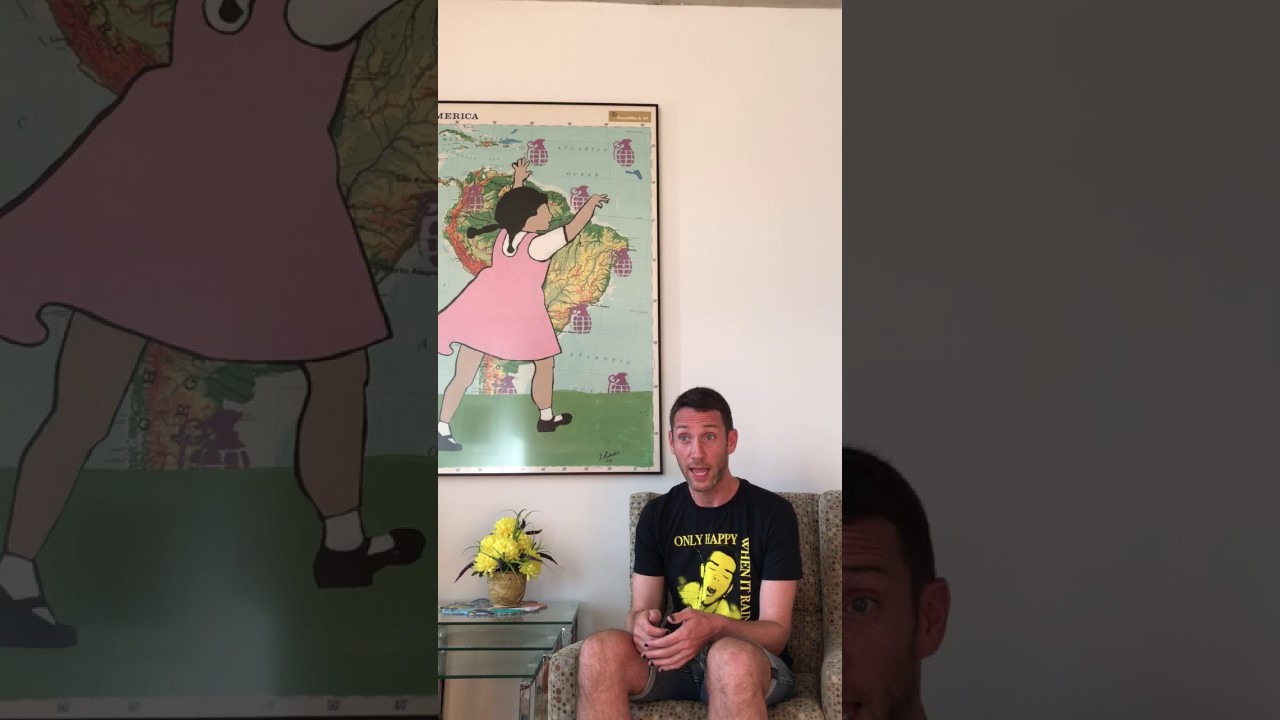 Happy Pride month to those who celebrate.  I am sincerely glad to hear people feel safe enough to march openly and the world is becoming more inclusive? In Chicago not so much. There are two Pride groups: Chicago Pride and the Chicago Dyke march.  The Dyke March found a Pride flag with a Jewish Star scary.  The Dyke march is described here

This inclusive social justice oriented march sent three women away. Because a Jewish star on a pride flag is scary? Here is an article from Haaretz.

The Chicago-based LGBTQ newspaper Windy City Times quoted a Dyke March collective member as saying the rainbow flag with the Star of David in the middle “made people feel unsafe,” and that the march was “pro-Palestinian” and “anti-Zionist.”

As a woman, Honor Killings would scare me more than a star on a pride flag.  But I am no social justice warrior.  Thank you to all my teachers and family and faith groups for making this so. 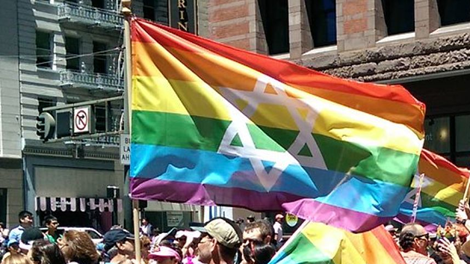 Still not quite getting how the above flag makes people feel unsafe.

END_OF_DOCUMENT_TOKEN_TO_BE_REPLACED 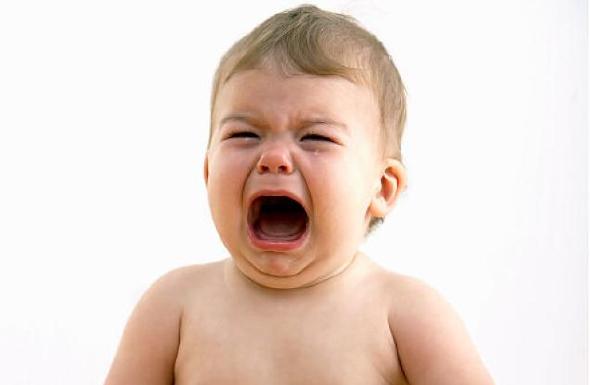 This past Saturday evening, I was very happy to see my University of Arizona Wildcats beat The Oregon Ducks. I still have a soft spot on my…