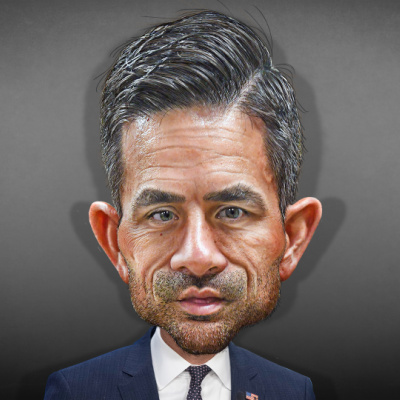 Chad Wolf, the acting Secretary of the Department of Homeland Security, is the latest official to leave his position in the Trump Administration with just over a week to go. Mr. Wolf cited the ongoing court cases claiming that he was illegally appointed to his position as the reason for his resignation. The fact that Chad Wolf criticized Donald Trump for the breach at the Capitol last week probably didn’t help.

END_OF_DOCUMENT_TOKEN_TO_BE_REPLACED

While still nothing is completely set in stone yet, it’s obvious that the federal courts are anticipating a Biden presidency – and for DACA to be completely…