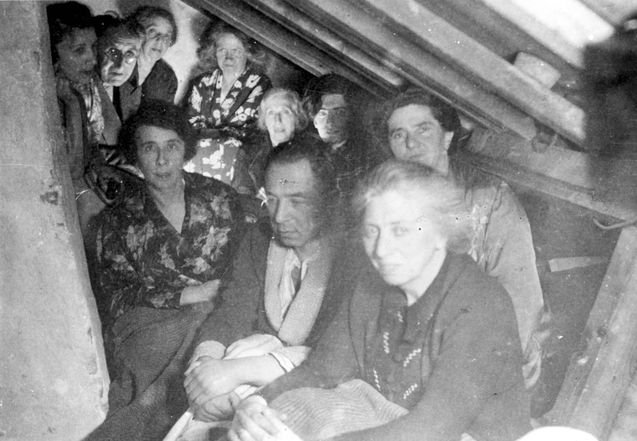 Europe has been gleefully accepting scores of Islamic refugees, in numbers much higher than the United States. And a constant defense of this has been to compare these refugees to Jews trying to escape the Nazis, with liberals saying that these are just innocent people trying to get away from homicidal maniacs intent on killing them. That analogy can at least sort of, kind of make sense. But what Jan Jambon, the Belgian interior minister, just came up with is so offensive and awful that it has people all over the world angry. According to Jambon, Muslim terrorists who hid in Brussels before launching their terrorist attack are just like Jews who hid in Brussels when it was occupied by the Nazis.

END_OF_DOCUMENT_TOKEN_TO_BE_REPLACED 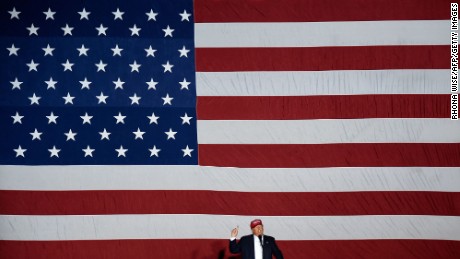 The Washington Post editorial board met with Donald Trump on Monday for what would turn out to be a very timely interview, particularly in light of the…

END_OF_DOCUMENT_TOKEN_TO_BE_REPLACED 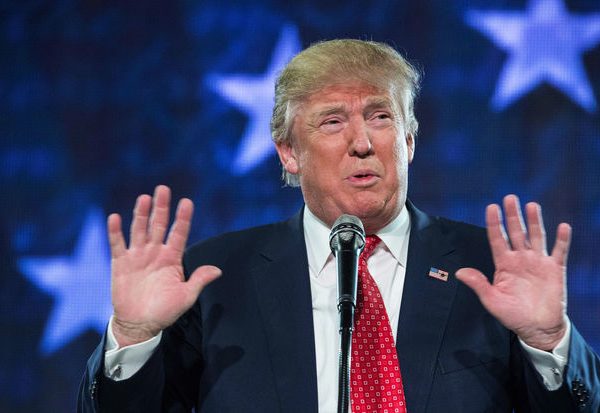 An ISIS attack in Brussels, Belgium has left the world shocked and in mourning. At least 34 people are dead after explosions went off in multiple locations…