#JFK100: The Many Examples Of A Profile In Courage, Obama-Style [VIDEO] 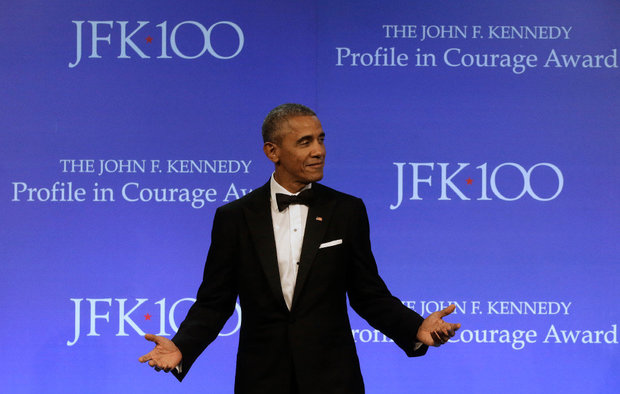 Former President Barack Obama surfaced in Boston over the weekend. All because someone decided he needed a new prize. The 2017 John F. Kennedy Profile in Courage award to be exact.

Yes, folks, you read the above correctly. Why was he eligible for this award? Well…

Well, golly gee! I’m impressed. Aren’t you? If you can handle it, here’s his entire speech.

During which he decided to insert himself into politics once again. Are you surprised? I’m not. He really, really can’t help himself. So, in case you couldn’t deal with watching/listening to his speech above, here’s the money quote. Obama wants all of Congress to courageously oppose the repeal of Obamacare.

Obama called on lawmakers to have the courage to “champion the vulnerable and the sick and the infirm.” He said he hopes they understand that “courage does not always mean doing what is politically expedient, but what they believe deep in their hearts is right.”
The former President also said there was a reason why health care reform had not been accomplished earlier: “It was hard.”

Needless to say, there was some interesting reaction over on Twitter.

END_OF_DOCUMENT_TOKEN_TO_BE_REPLACED 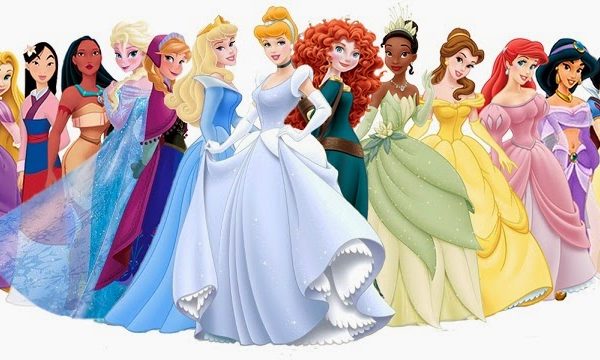 Social justice warriors and modern feminists will stop at nothing to destroy every last vestige of common sense and rational thought from society. And there is nothing…