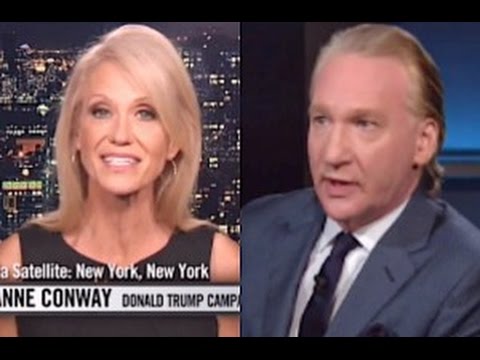 Alas, more proof that Bill Maher is becoming more delusional with age. It’s not that we needed any more proof, but it’s always nice to have some comedic relief on a Saturday morning and I personally find it quite fun to point out the blind Hillbots of TV Land.

Maher faced off with Trump campaign manager, Kellyanne Conway on a segment of “Real Time” last night, accusingly yet jokingly saying that Conway was enabling “pure evil”. Take a look:

Maher, who went on to point out that Conway was one of the “blonde Conservatives” (if a Conservative talk show host said that, there would be outcries from Liberals of sexism and discrimination but I digress) who have been on his show went on to defend his statement to Conway to a forced laugh track of minions in his audience. He offered up the go-to Lib answer of why people are supporting Trump: “people are stooooopid” and urged people who may be on-the-fence over the next few days to “stick to the facts”. He slammed Trump by quoting this from “The Art of The Deal”:

END_OF_DOCUMENT_TOKEN_TO_BE_REPLACED 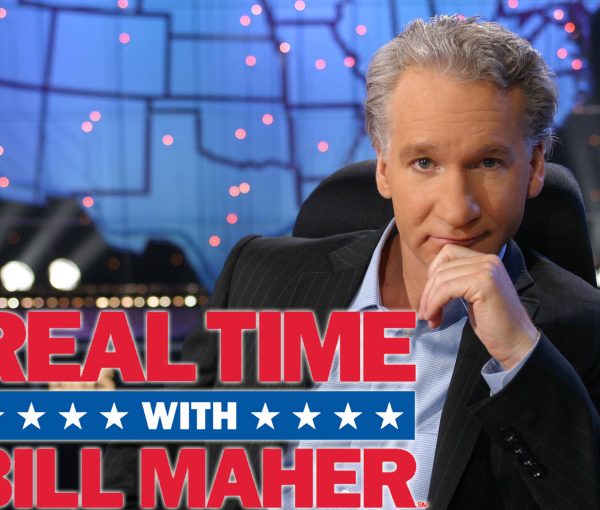 Poor Bill Maher. Upset that his socialist fave, Bernie Sanders did not take New York in last week’s primary. He’s got to lash out on somebody, right?…

END_OF_DOCUMENT_TOKEN_TO_BE_REPLACED 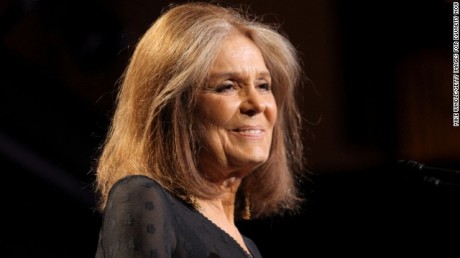 In the wake of Bernie Sanders gaining momentum amongst young Democrat voters, Gloria Steinem sounded off on the phenomenon last night on HBO’s “Real Time With Bill…