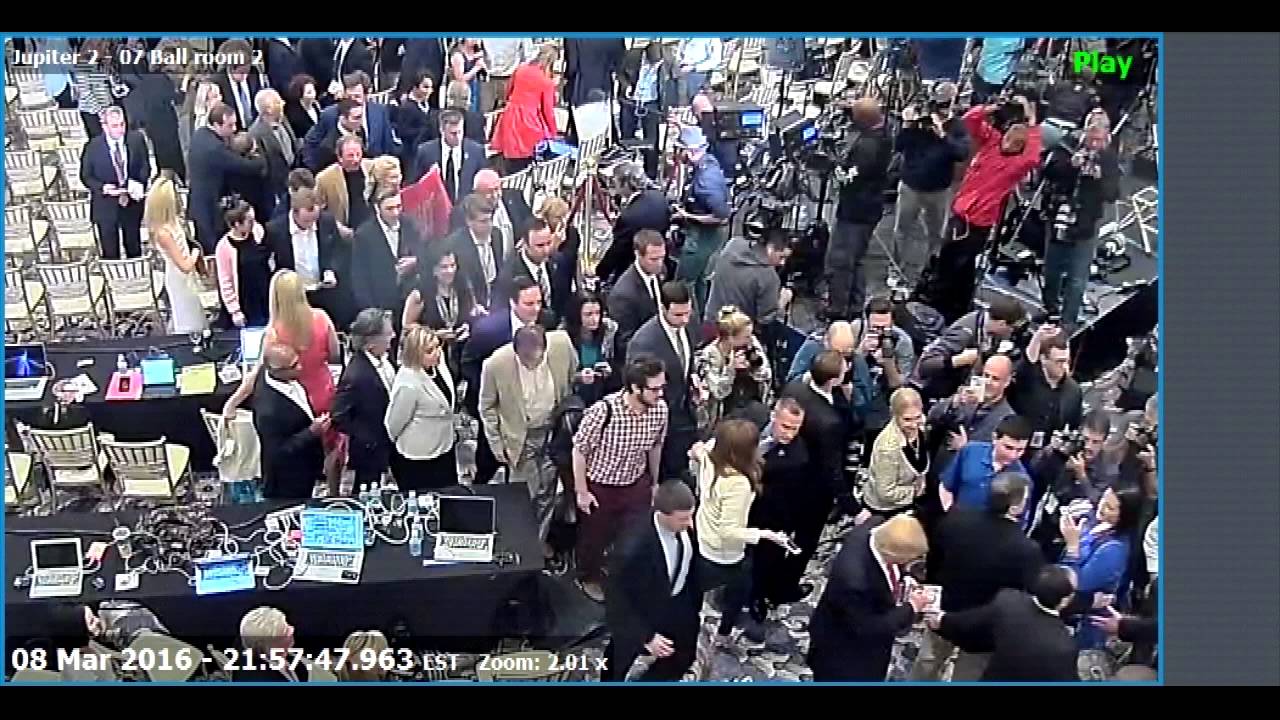 By now, everyone has heard the story. According to witnesses, Donald Trump’s campaign manager, Corey Lewandowski, yanked the arm of former Breitbart reporter Michelle Fields hard enough to leave bruises. Today, Lewandowski was given notice to appear and charged with misdemeanor battery.

Remember, this is what Michelle Fields’ arm looked like…

And now the police department in Jupiter, Florida, have released a surveillance video that gives a clear picture of what happened.

The 11 second video shows Fields walking alongside Trump, asking a question (as previous audio/video by other media outlets had shown her doing), and Lewandowski grabbing her arm and yanking her roughly back. Fields stumbles, but does not fall down (she had said that she did not fall over, but that she nearly lost her balance).

END_OF_DOCUMENT_TOKEN_TO_BE_REPLACED

The Trump Campaign Finally Broke Their Silence on the Assault of Michelle Fields, and It’s Full of Lies

END_OF_DOCUMENT_TOKEN_TO_BE_REPLACED

The web is buzzing about the horrifying battery of Michelle Fields by Trump campaign manager Corey Lewandowski. Fields has appeared on Fox News, and was hired by…