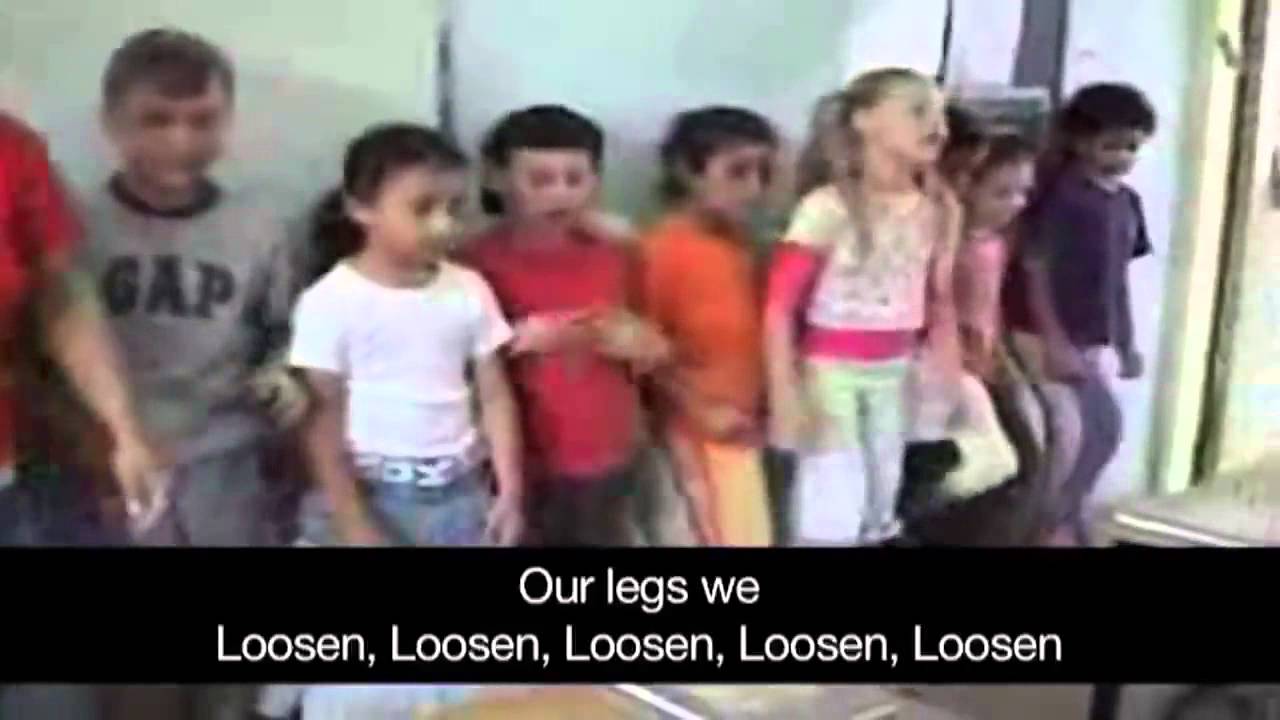 The UN is outraged. Mr. Ban Ki Moon the UN Secretary General and his cohorts are howling in selective sanctimony about Israel bombing a school in Gaza. Nevermind that Israel is responding to continuous bombings of their towns, which have…schools.  Ban Ki Moon clearly misses the irony of this story in the Times of India about rockets in a UN school: In the article there was a notable quote:

“Ban said by placing weapons in schools, “those responsible are turning schools into potential military targets, and endangering the lives of innocent children, UN employees working in such facilities, and anyone using the UN schools as shelter”. He called on all of those with influence over militant groups to send an “unmistakable message that this is unacceptable”. The Secretary-General noted that such conduct is inconsistent with UN Security Council resolution that calls for the prevention of arms smuggling.”

To summarize this: Hamas – being cowards – placed weapons in mosques, hospitals and schools. And then, a school was bombed in Hamas controlled Gaza. Actions have consequences. And there is silence about months and months of rockets being fired by Hamas at civilians in Israel. This video of kids in Israel was made earlier this year.  Note the lack of UN handwringing for Israel’s children.  Or the Christian children thrown out of Gaza and Iraq……


And the UN has bigger things to be outraged by if they are sincere about wanting a better world. North Korea and their pervasive famine (never mind the death camps). Ebola not spreading all over the continent of Africa. Russia and their attempts to “re-assimilate” Ukraine. But instead they are berating Israel for defending herself?  Seems to me that their outrage is selective and dare I say bigoted.

Editor’s note: We’d like to welcome Gail to the Victory Girls writing team!

This sickens me to no end, because it was so predictable. The latest cease fire between Israel and Hamas, which was engineered under pressure from the UN…