And now the bathroom wars are moving into the school district near you. The Obama administration, under the direction of the president, will be issuing an imperial decree about how schools are now to treat transgendered students.

A letter to school districts will go out Friday, adding to a highly charged debate over transgender rights in the middle of the administration’s legal fight with North Carolina over the issue. The declaration — signed by Justice and Education department officials — will describe what schools should do to ensure that none of their students are discriminated against.

It does not have the force of law, but it contains an implicit threat: Schools that do not abide by the Obama administration’s interpretation of the law could face lawsuits or a loss of federal aid.

Remember: it does not have the force of law. This is a declaration by administration officials, done with the approval of the president. It is a threat. It’s a threat along the lines of, “Say, nice school you have here… be a shame if something happened to it.” This is nothing more than blackmail. Comply, or ELSE.

END_OF_DOCUMENT_TOKEN_TO_BE_REPLACED 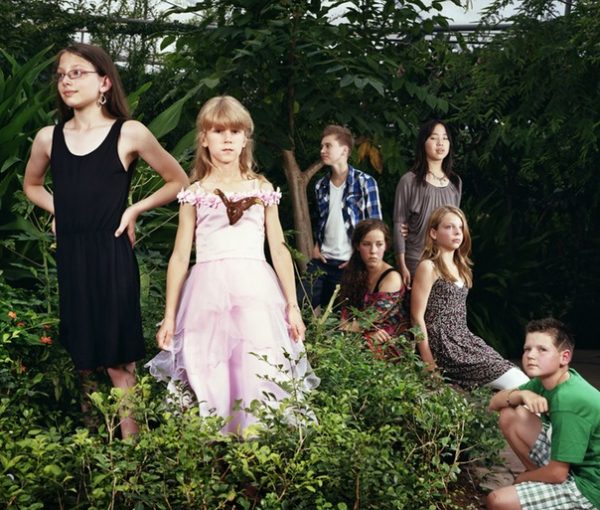