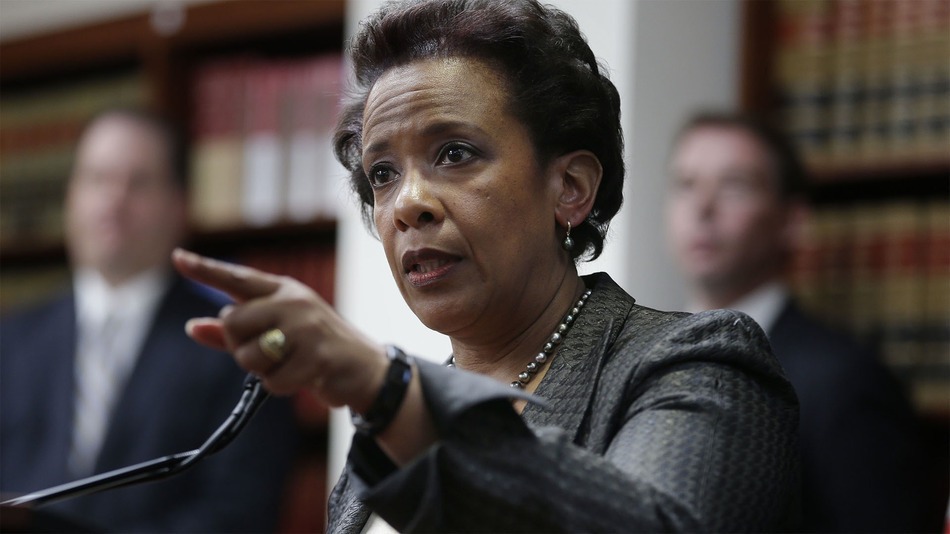 Oh sweet Lady Justice, will you finally turn your sword toward righteousness? The Senate Judiciary Committee has announced a probe into former Attorney General Loretta Lynch’s actions during the election.

Thanks to former FBI Director, James Comey, we know that Loretta Lynch inserted herself into the investigation of Hillary Clinton. She reportedly assured those close to Clinton that the FBI investigation wouldn’t “push too deeply into the matter.” She also told Comey that he should not call the investigation an “investigation” but a “matter.” Yes, words do matter. Ask George Orwell. But this rose by any other name still smells rotten.

“At one point, [Ms. Lynch] directed me not to call it an ‘investigation’ but instead to call it a ‘matter,’ which confused me and concerned me,” Mr. Comey said during his June 8 testimony before the Senate Select Committee on Intelligence. “That was one of the bricks in the load that led me to conclude I have to step away from the department if we are to close this case credibly.”

Acknowledging that he didn’t know whether it was intentional, Mr. Comey said Ms. Lynch’s request “gave the impression the attorney general was looking to align the way we talked about our investigation with the way a political campaign was describing the same activity.”

Mr. Comey said the language suggested by Ms. Lynch was troublesome because it closely mirrored what the Clinton campaign was using. Despite his discomfort, Mr. Comey said, he agreed to Ms. Lynch’s language.