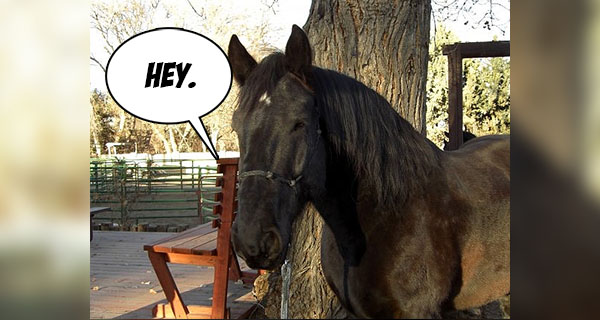 This distressing image is making the rounds on social media. It’s of a police horse that was knocked down in Albuquerque, NM, during the violent “protests” outside a Trump rally on Tuesday night. 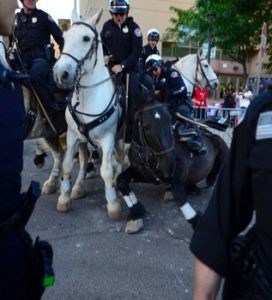 This video of the  “protests” clearly shows the presence of police horses in the melee.

Albuquerque police had reported their horses were being attacked.

Protestors are now throwing bottles and rocks at our Police Horses.

There were reports made that the horse pictured as having fallen suffered injuries to its leg.

END_OF_DOCUMENT_TOKEN_TO_BE_REPLACED

The United States is one of only a handful of nations that allow late-term abortion for any reason. Today, Albuquerque voters will head to the polls to decide…