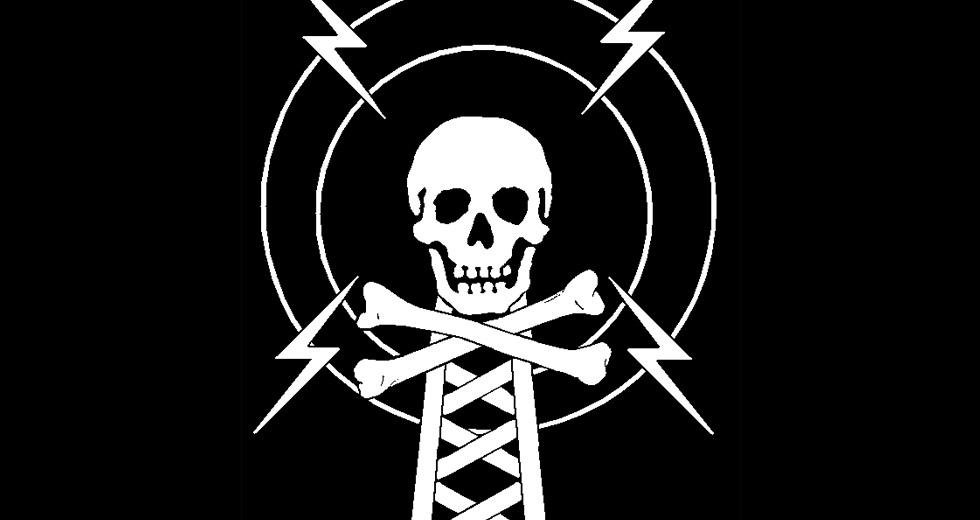 Since invading Mosul, Iraq, in 2014, ISIS has made the ancient city a virtual hell.

The Iraqi Army is steadily making its way into Mosul, after taking the city of Kirkuk days earlier. But don’t cheer yet — US and Kurdish forces both caution that it will be a long haul to liberate Mosul. ISIS knows its control of the city will end, but it plans to leave a scorched earth behind. Recently ISIS has been using civilian human shields from Mosul, and executed nearly 300 men and boys.

Then on Saturday, ISIS forces torched a sulfur plant in the city, leaving civilians gasping for air.

Yet an inspiring story of heroism in Mosul’s quest for freedom has emerged. It doesn’t involve bullets or bombs, but a man armed with music, microphones, and truth.

In a secret location in Kurdish territory, Mohamad Al Mawsily and two business partners are manning a pirate radio station. Broadcast into the beleaguered city of Mosul, the station — named “Alghad,” meaning “tomorrow” — defies ISIS by providing a million residents what it forbids: music, and the truth about radical Islam.

Al Mawsily (not his real name) fled Mosul with his parents in June, 2014, as ISIS troops rolled into town, waving their black flags and their machine guns. The 28-year-old, who was educated as a computer scientist at the University of Colorado, was fortunate enough to have the finances to start a new life relatively easily. But he remembered his hometown of Mosul, and wanted to somehow let a bit of the outside world break through. He cobbled together enough financing through donations and his own funds to launch a sophisticated operation with high-end equipment, and even leather chairs.