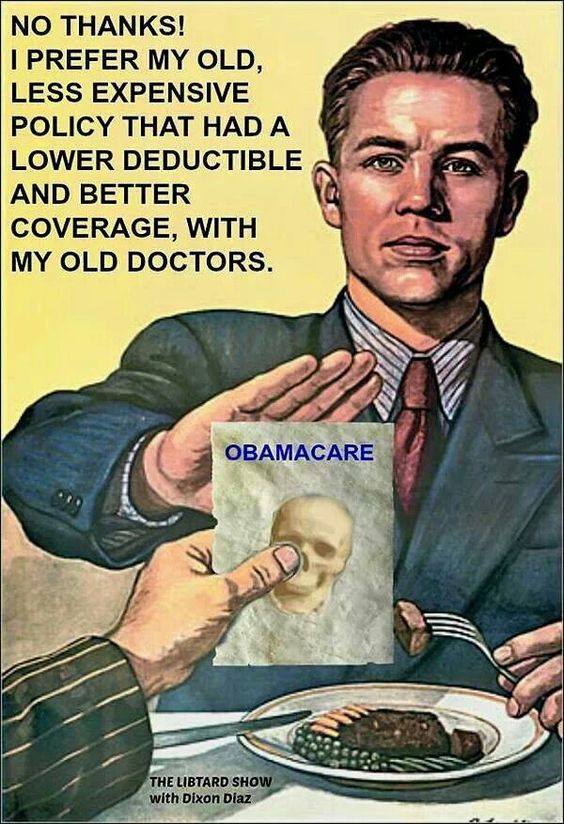 Stop the presses!! Obama is on Capital Hill in a last ditch effort to save at least ONE portion of his legacy. That’s right, Obama and the Democrats are rallying one more time to save Obamacare! 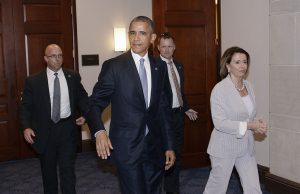 Remember, Obama and Democrats lost well over 1100 seats partly because of their arrogant assertions that Obamacare is the greatest thing since sliced bread. We know very well how great THIS particular promise was…don’t we?

Fast forward to this 2016. Multiple states have had health exchanges go bankrupt. Americans across the country are seeing NEW rate increases. Rate increases from 24-125%!!! No…those aren’t typos either. The Republicans, led by Wyoming’s Senator Mike Enzi, have put forth legislation to try and corral this behemoth into something more reasonable, manageable, and potentially affordable. And the Democrats are freaking out.

Just a short while ago, they unveiled their brand spanking new SLOGAN of opposition!

“It will create chaos. Because you cannot repeal a plan and put nothing in its place. It doesn’t matter if you say the repeal won’t take place for year or two years,” Schumer told Politico Playbook in an interview Wednesday.

No, your eyes aren’t deceiving you. “Make America Sick Again” will save Obamacare!