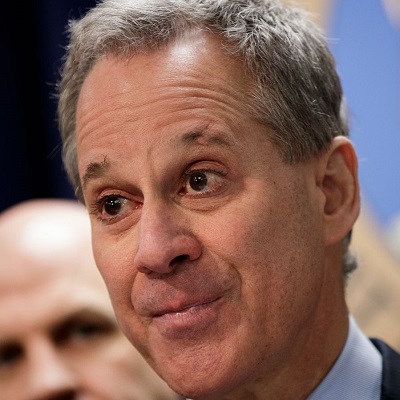 If you haven’t heard already, now-former New York Attorney General Eric Schneiderman is the latest shitbag to be exposed as a predator and abuser of women, even as he was – until last night – hailed as a hero of the #metoo movement. The allegations are repugnant. Ronan Farrow, writing for the New Yorker, reported that two of the four women who came forward “allege that he repeatedly hit them, often after drinking, frequently in bed and never with their consent,” and they categorize the abuse as “assault.”