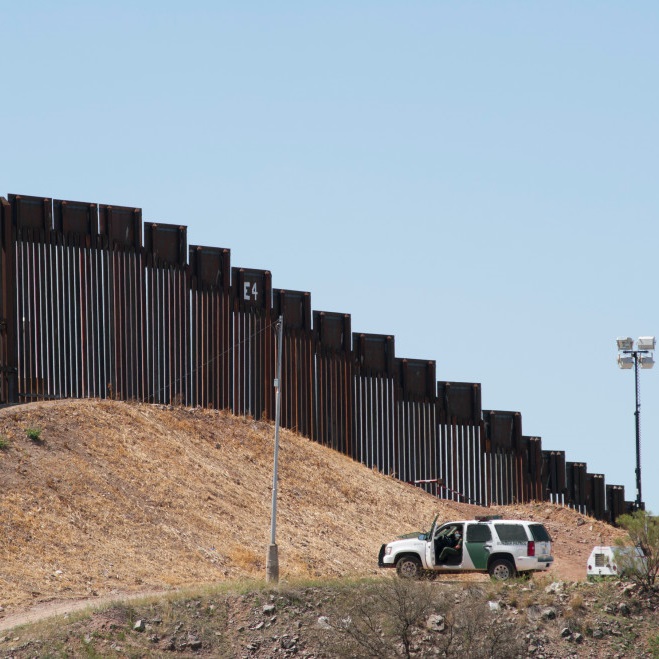 No one ever thought getting any kind of meaningful immigration reform was going to be easy. It might even be impossible, given the diametrically opposed positions that both right and left are coming from. Last night, the Trump Administration sent what is being called a list of “hard line principles” on immigration to Congress, which apparently included several items related to the status of the so-called “Dreamers” and the now-legal limbo that the DACA beneficiaries are now in.

The administration’s wish list includes the funding of a wall along the U.S.-Mexico border, a crackdown on the influx of Central American minors and curbs on federal grants to “sanctuary cities,” according to a document distributed to Congress and obtained by The Washington Post.

The demands were quickly denounced by Democratic leaders in Congress who had hoped to forge a deal with President Trump to protect younger immigrants, known as “dreamers,” who were brought to the United States illegally as children. Trump announced plans last month to phase out the Deferred Action for Childhood Arrivals (DACA) program, an Obama-era program that had provided two-year work permits to the dreamers that Trump called “unconstitutional.”

About 690,000 immigrants are enrolled in DACA, but their work permits are set to begin expiring in March. Trump had met last month with Senate Minority Leader Charles E. Schumer (D-N.Y.) and House Minority Leader Nancy Pelosi (D-Calif.) and agreed to try to strike a deal, worrying immigration hawks who feared that Trump would support a bill that would allow dreamers to gain full legal status without asking for significant border security measures in return.

The list released by the administration, however, would represent a major tightening of immigration laws. Cuts to legal immigration also are included.