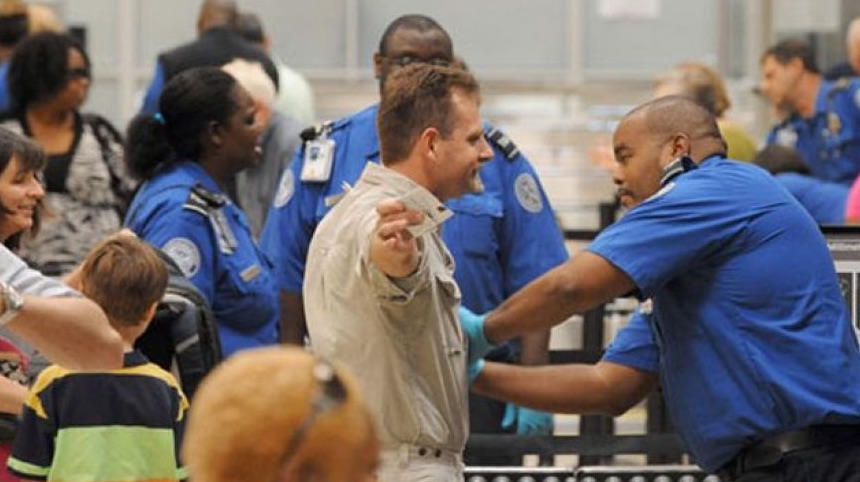 Ninety-six. That’s the percentage of fake explosives and banned weapons overlooked by the Transportation Security Administration in a recent system-wide security test at dozens of our busiest airports, conducted by undercover Homeland Security “Red Teams” posing as travelers.

According to officials briefed on the results of a recent Homeland Security Inspector General’s report, TSA agents failed 67 out of 70 tests, with Red Team members repeatedly able to get potential weapons through checkpoints.

In one test an undercover agent was stopped after setting off an alarm at a magnetometer, but TSA screeners failed to detect a fake explosive device that was taped to his back during a follow-on pat down.

This is not the first time the TSA has had trouble spotting Red Team agents. A similar episode played out in 2013, when an undercover investigator with a fake bomb hidden on his body passed through a metal detector, went through a pat-down at New Jersey’s Newark Liberty Airport, and was never caught.