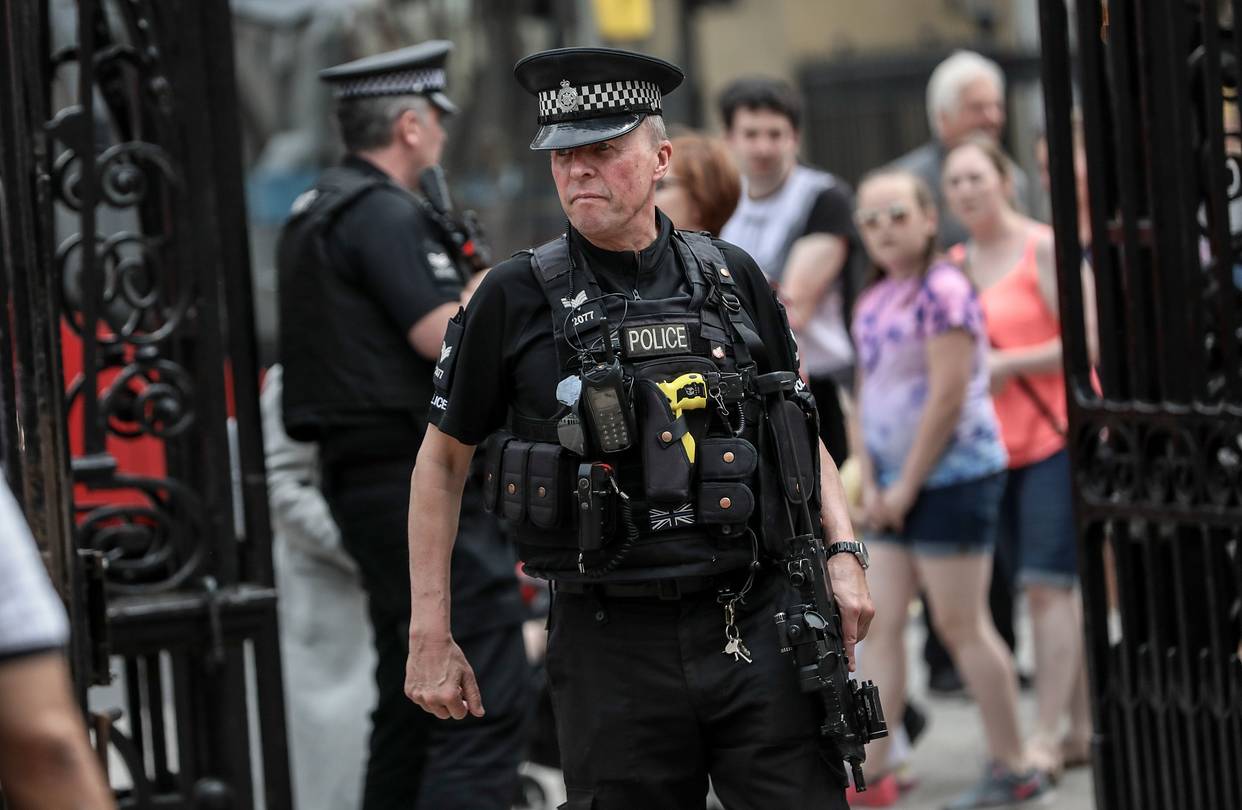 As families mourn the loss of their loved ones who were brutally killed by a terrorist at Manchester Arena Monday night, British authorities have ramped up the threat level to critical.

Significant changes in response to the increased threat level are taking place in London and across the UK.

Up to 3,800 military personnel were deployed on Britain’s streets. Armed officers were stationed at key locations, including Buckingham Palace and Downing Street and Westminster, where Britain’s Parliament sits. Parliament was closed to visitors and all tours, events and banquets were canceled, a spokesman said. 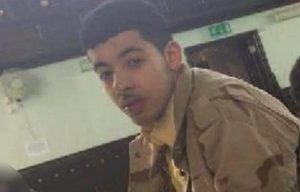 He’s a 2nd generation Libyan born in the UK. His parents had come to the UK to escape Gaddafi.

Abedi grew up in a Muslim household with two brothers and a sister.

The father, Ramadan Abedi, started with the LIFG group and then became affiliated with the Salafi Jihadi movement which has strong ties with Al Qaeda and ISIS through Salafi group leader Anas al-Libi – a friend and cohort of Usama bin Laden.