Not only did Special Operations take out a top ISIS leader, they also captured his wife, who is also an Islamic State operative.

This raid by Army Special Forces – a U.S. official has confirmed that it was the elite Delta Force unit that conducted the raid – was impressive for how deep into Syrian territory it was, meaning that the intelligence must have been especially good. 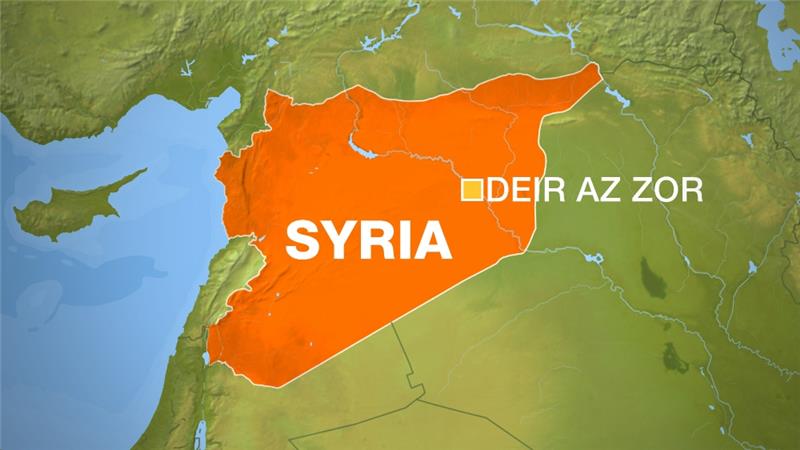 So, one ISIS leader – one who oversaw the money flow from oil, along with being involved in military operations – is dead, one operative captured, one Yazidi girl freed from slavery, and no American casualties.

Sounds like this was a big win all the way around. Score one for the good guys!