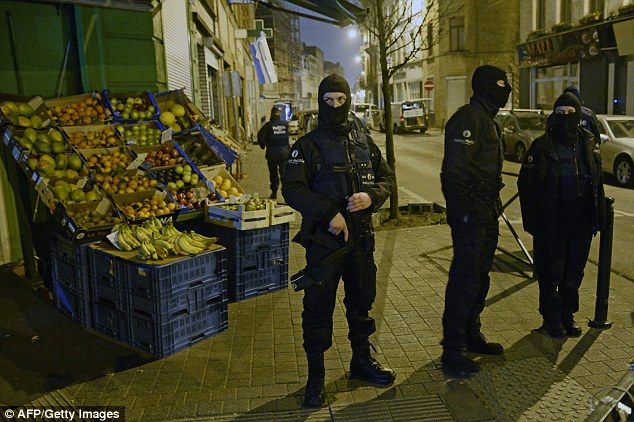 Salem Abdeselam was among the ISIS terrorists who were responsible for the slaughter of 130 people at the Bataclan concert hall on the night of the terror cell’s coordinated set of attacks in the City of Lights in November of 2015. He has been on the run ever since, but that all ended Friday with his arrest.

Unfortunately, what is really embarrassing about that for Belgian police is that means, he has been hiding in plain sight in one of the many neighborhoods that is so unfriendly to non-immigrants and non-Muslims that European law has ceased to be enforced in them. The 26 year old had been living in the Belgian city of Molenbeek in Brussels, which has been one of these “no-go zones” for some time.

Officers had originally come across Salah the night of the attacks but were forced to release him since he was not considered a suspect at the time. A mere two days later law enforcement once again lost a chance to nab him since the law in Brussels forbids night-time searches. As recently as last Tuesday, he eluded police by slipping out of a skylight before police stormed the flat where he was hiding out.

This time Police learned their lesson and shot him in the leg. French President Francois Hollande and Belgian Prime Minister Charles Michele held a co-press conference to proclaim that the war against extremism in Western Europe is far from over.

“We have to go on with our efforts because we are aware there are still connections that lead us to Syria, where the Daesh [ISIS] group wanted these attacks [in Paris] to be organised

According to the press conference, Hollande has asked for Abdeslam to be extradited to France so that he may be prosecuted and punished in France where his heinous crime was committed. To you, sir I charge my glass and say “Vive la France! Vive la liberte!”.