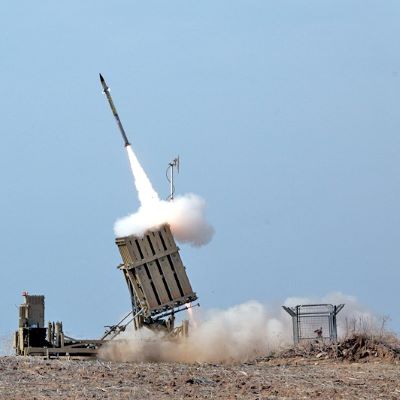 If you aren’t aware of what’s going on in the Gaza Strip in Israel, I urge you to take a look. Hostilities between Israel and the terrorist slime that’s infesting Gaza like a bunch of locusts have been on the rise, and the extremists have been lobbing rockets at Israeli civilians for months, despite an informal ceasefire announced by the terrorist group HAMAS in March. Israel has been patient. Israel has refrained from wholesale extermination of these cockroaches, but maybe it’s time to stop being nice.