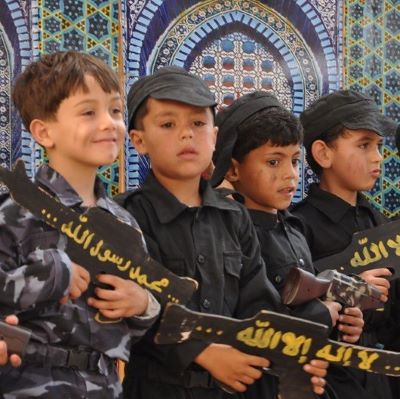 Last month, the United Nations chose to once again target the tiny nation of Israel for allegedly violating “women’s rights” with its alleged “occupation” of “Palestinian and Syrian lands.” In its condemnation, the UN’s Economic and Social Council, which has had such human rights abusers as China, Russia, and the Democratic Republic of the Congo, and currently boasts such stellar members as Egypt, Pakistan, and Iran (I’m not even kidding), accuses Israel of violating the rights of Palestinian women and girls. Israel is evil, sayeth the UN.