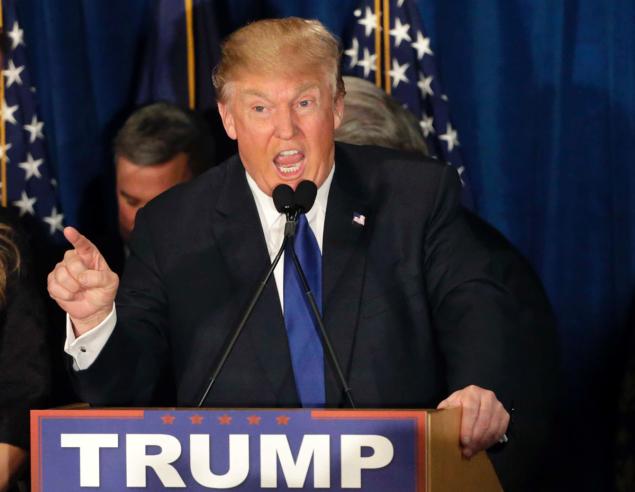 In an announcement last month, The Huffington Post stated that it will include a strongly worded editor’s note in all future stories about Republican presidential candidate Donald Trump.

“Note to our readers: Donald Trump is a serial liar, rampant xenophobe, racist, birther and bully who has repeatedly pledged to ban all Muslims — 1.6 billion members of an entire religion — from entering the U.S.”-The Huffington Post