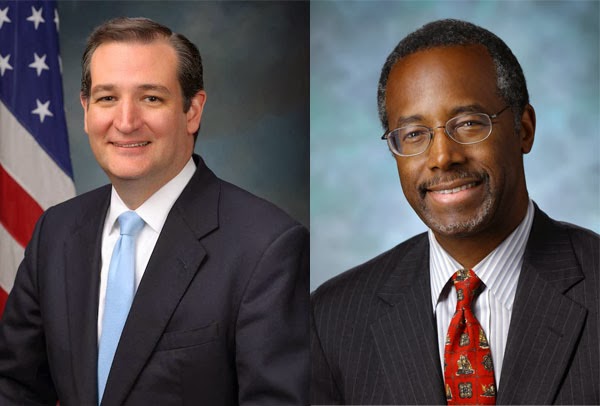 Carson’s finish was no surprise either.

Cruz and Carson have for the past three years finished first and second, respectively, in the poll.

The national polls, where Donald Trump still ranks first at 24 percent, has Carson coming in second with 16.3 percent. Cruz ranks sixth with 6.5 percent.

One can debate whether or not the Values Voter Summit is more indicative of the Republican party at large, or not, but winning a token straw poll that he has dominated for years isn’t likely to give Cruz a bump at the national level.