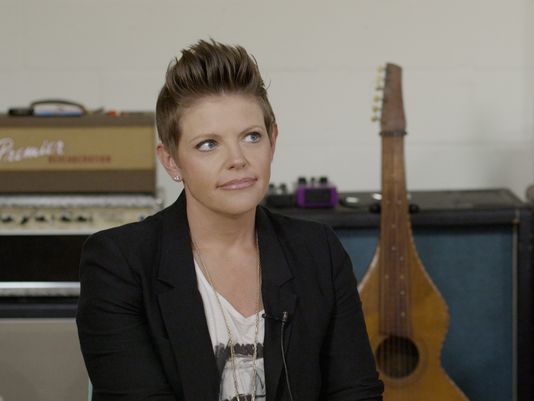 Remember the Dixie Chicks outrage in 2003? (Note: A portion of this video contains language NSFW)

Frontwoman Natalie Maines of The Dixie Chicks is hungry for some publicity yet again, and has taken to Twitter throw in her two cents than right before a Republican debate and presidential election. Her target this time? Senator Ted Cruz!

Natalie Maines’ anti-war/anti-Cruz tweet is causing a bit of a stir:

Just so you know….I'm ashamed Ted Cruz is from America;) pic.twitter.com/QU39ERnAzN

Back in 2003, The Dixie Chicks performed a concert in London, and criticized W and his policies. I was working at a radio station at the time, and “Landslide” was at top of the charts — the number one song in the country. My program director didn’t care. It was wiped out of the music library. Clear Channel Radio (now iHeart Radio) followed suit.

Maines didn’t stop at her tweet about Cruz a few days back. She tweeted this yesterday evening:

You know I'm not a big fan of Ted Cruz, but I gotta say…I'm kind of liking his new facial hair. pic.twitter.com/VIC8JWXNKx

So to Ms. Maines, we say this: