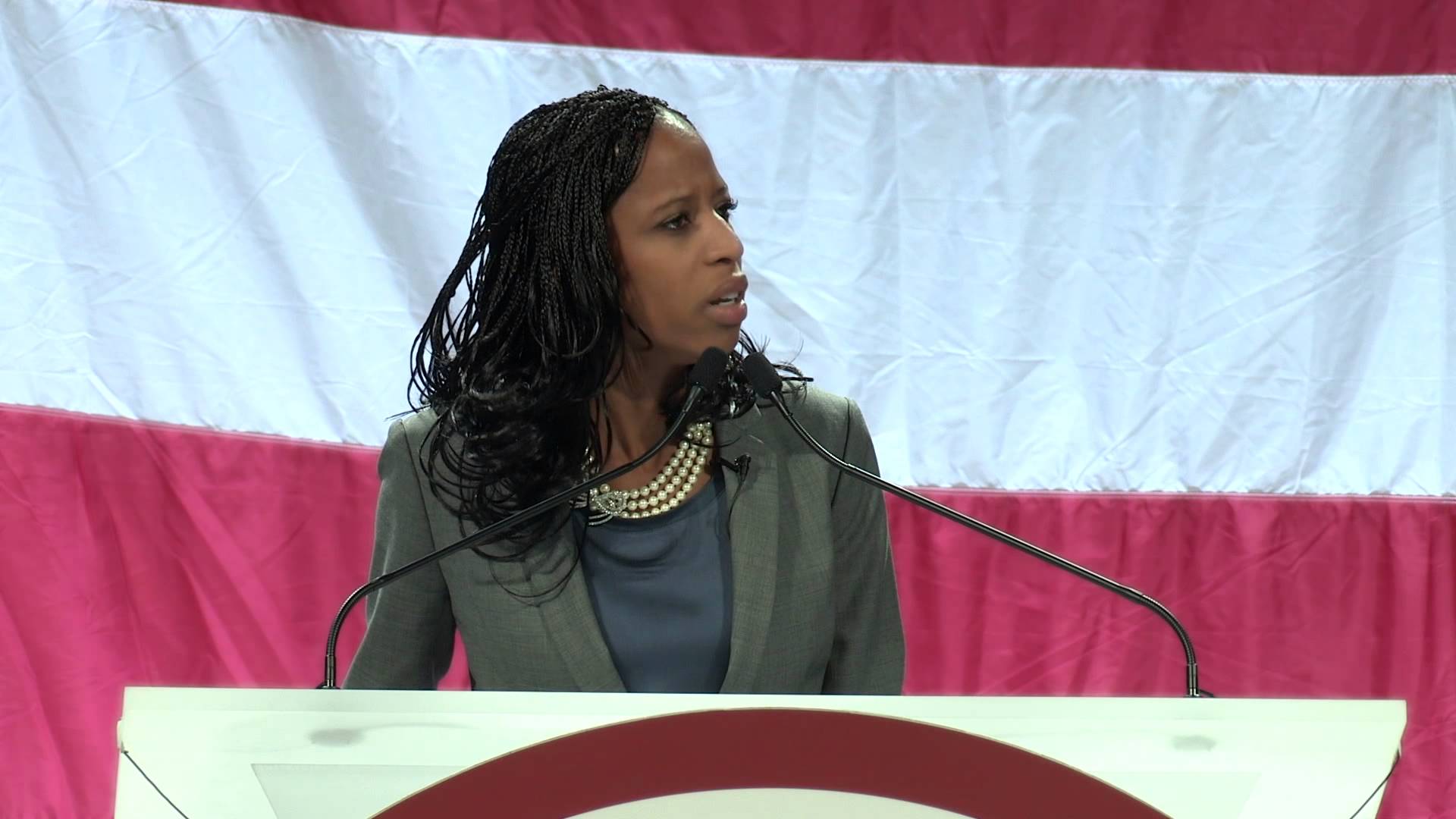 Another Halloween is finally here, and while we’re out collecting goodies with our kiddos, carving pumpkins, and handing out sweets to trick-or-treaters in scary masks and playful costumes, we’ve also got plenty of genuine Treats, alongside the typical Tricksters, running for Congress. Here are just a handful of those offering premium boxed chocolates, alongside those offering stale, hollow hard-candies, like the ones stuck to the bottom of your candy bucket that no one ever eats:

Mia Love, running for Congress a second time after losing by a slim margin two years ago, is staring directly at a likely win Tuesday night. Mia is one of the most exciting new faces in the GOP. She’s the child of legal immigrants, and the former mayor of Saratoga Springs, Utah. She also scares the bejeezus out of the Left: She’s a strong, conservative, self-reliant woman who also happens to be black, and with a win Tuesday night, Love will become the GOP’s first black woman elected to the U.S. House of Representatives. But her race and gender are merely incidental. Unlike a particular former Sec State, Mia is highly qualified and knows the issues facing America. She loves our country, and wants it restored to what our Founders intended. Here’s her inspirational speech from the 2012 National Republican Convention. It is stand-up-and-cheer phenomenal:

The GOP, in desperate need of a fresh, new face to articulate its time-tested policies and broaden its base, would do well to make Mia Love its go-to spokesperson.