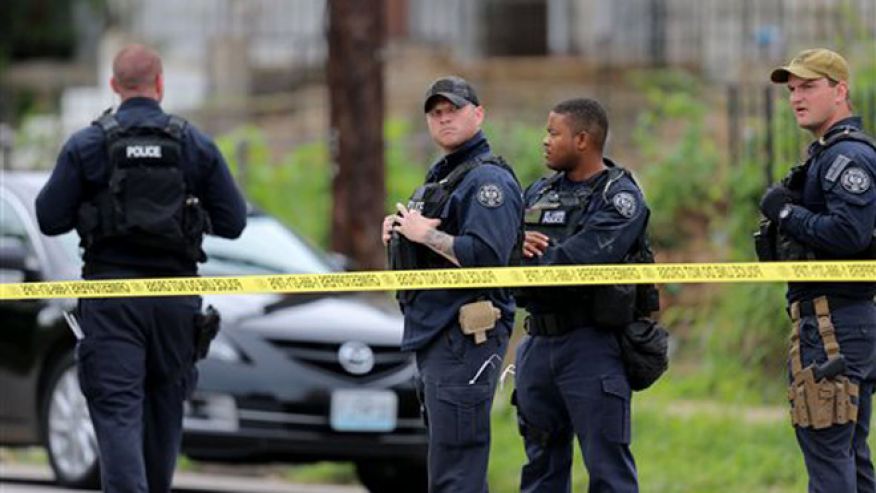 The #BlackLivesMatter people are now triumphing the cause of Marsur Ball-Bey, the 18-year-old in St. Louis recently shot by police after he pointed a handgun at them.

On Wednesday the St. Louis police department arrested at least nine and used tear gas to clear a street amid a new wave of protests about the new criminal killed by police. Police Chief Sam Dotson said at a press conference that the protesters, who had blocked an intersection and refused to move, began throwing glass bottles and bricks at the police on the scene. When inert gas did not work to disperse the crowd, police turned to tear gas. Those arrested will face charges of impeding the flow of traffic and resisting arrest.

In addition to dealing with protesters, police spent the night responding to reports of burglaries in a neighborhood already “plagued by violence,” Dotson said. The fire department was also called after a car was set ablaze.

The police chief also added that he would release video showing the officers giving multiple orders to clear the street before being forced to resort to the use of gas. It is a sad time in our nation when the police feel they must defend themselves after doing their jobs – which is what they were doing both at these protests and on Wednesday afternoon when they attempted to serve a legal search warrant on the home Ball-Bey was inside.

Dotson said that two police officers were serving the warrant in a crime-troubled section of the city’s north side when they encountered the two suspects, one of which was the 18-year old Ball-Bey. The two were attempting to flee the home when Ball-Bey, a black man, drew a handgun and pointed it at the police, who shot him. He died at the scene. Both white officers were unharmed, but you know, no one cares in the #BlackLivesMatter crowd that one criminal is out of their neighborhood and the men who protect them are safe to protect them another day. 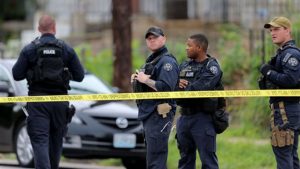