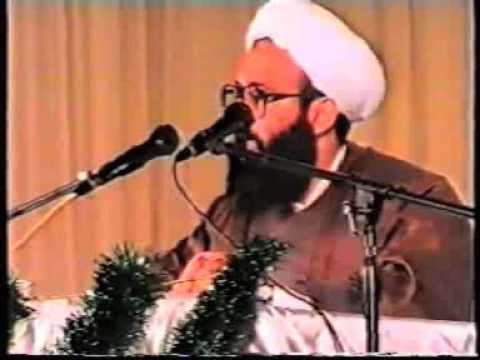 His name was Man Haron Monis. He called himself a sheikh. He was really a criminal and an alleged murderer before yesterday. Today, he is a murderer, hostage-taker, and terrorist.


Among his offenses before yesterday:
– He was convicted of sending hate mail to the widows of Australian service members who had died in Afghanistan. He escaped jail time and was sentenced instead to 300 hours of community service.

– He was out on bail as an alleged accomplice in the stabbing death of his ex-wife – and her body was also set on fire.

He again received attention from police in November last year when he allegedly organised the murder of his ex-wife and mother-of-two Noleen Hayson Pal.

Ms Pal had been stabbed and her body set alight in a Werrington apartment block, allegedly by Ms Droudis.

Monis was charged with being an accessory before and after the fact to the murder while Ms Droudis was charged with murder. The couple won bail in Penrith Local Court after a magistrate noted the prosecution case was weak, News Corp reports.

– He had also been charged with sexual assault.

In April this year he was charged with sexually assaulting seven women while working as a spiritual healer in Wentworthville, where he claimed to be an expert in “astrology, numerology, meditation and black magic”.

In October Monis, who most recently had been living at Bexley North in Sydney’s south, was charged with an extra 40 sexual offences relating to his work as a spiritual healer.

He was on bail at the time of the siege and due to appear in court over indecent and sexual assault charges in February 2015.

Daniel Greenfield makes the point that he should never have been allowed to stay in Australia.

The media’s official narrative is that Sheikh Haron is mentally ill. Just another lone wolf. Just more workplace violence. There’s no point in even wasting time debating that.

An immigrant charged with over 40 sexual offenses only 6 years after arriving in the country should have been deported.

A Muslim settler who made no secret of his support for terrorism should have been deported.

If Sheikh Haron had been deported after his first crime none of this would have happened. Australia must tighten enforcement. It must be readier to deport criminal migrants like Haron.

Our prayers for the families of his victims, and for the physical and emotional recovery of the injured and those taken hostage.